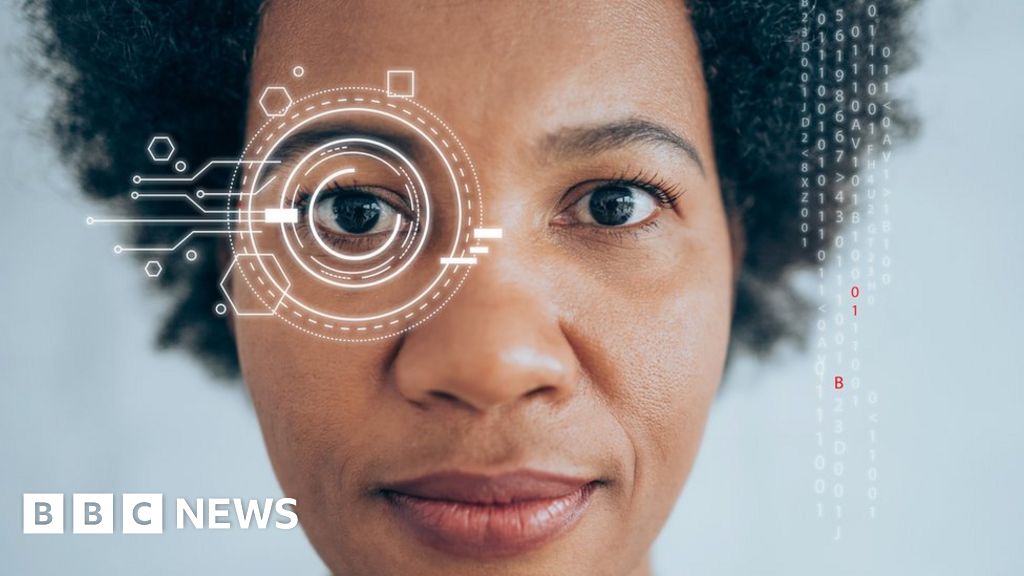 Other users discovered the pattern held true for images of former US President Barack Obama and Senator Mitch McConnnell, or for stock images of businessmen of difference racial backgrounds. When both were in the same image, the preview crop appeared to favour white faces, hiding the black faces until users clicked through to the full photo.