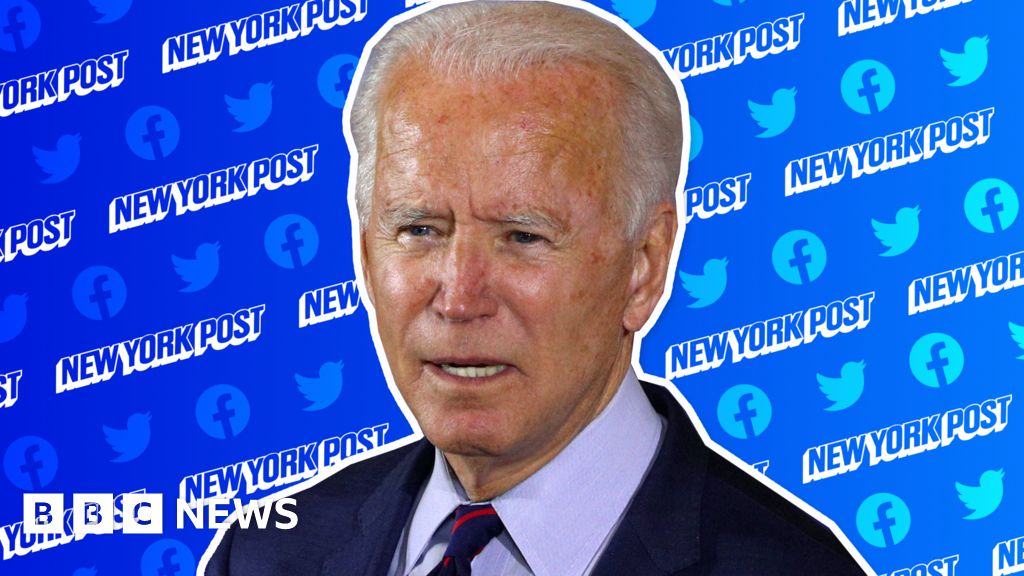 “Investigations by the press, during impeachment, and even by two Republican-led Senate committees whose work was decried as ‘not legitimate’ and political by a GOP colleague, have all reached the same conclusion: that Joe Biden carried out official US policy toward Ukraine and engaged in no wrongdoing,” said Andrew Bates, a spokesman for Mr Biden.