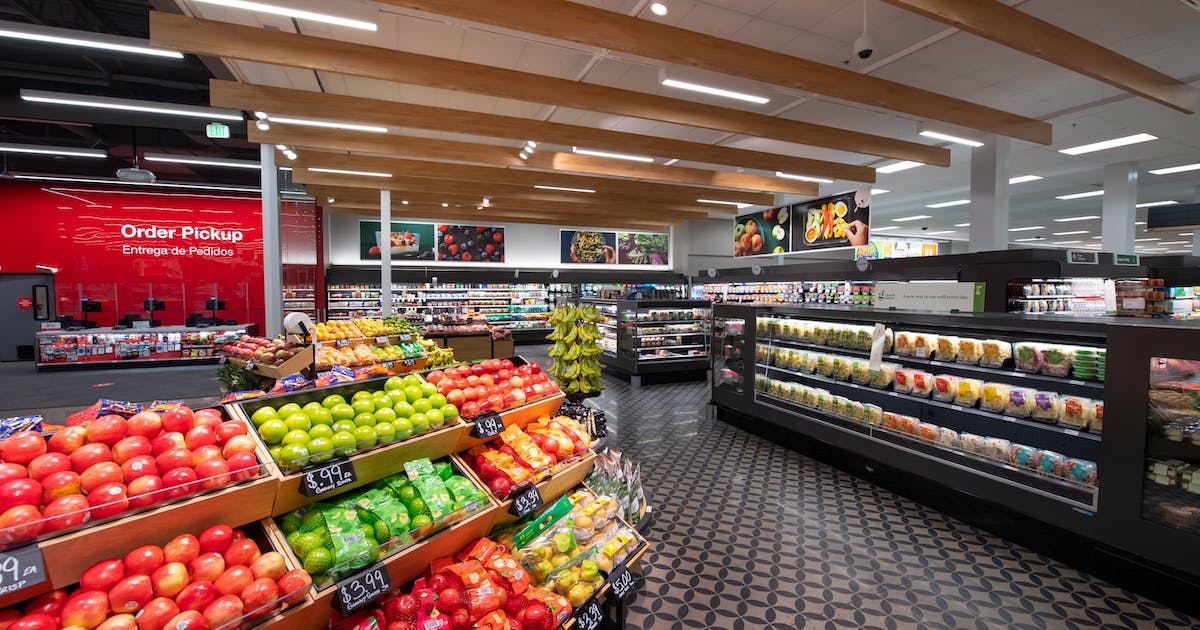 Inflation in the Twin Cities metro hit another record high last month as fuel and food prices continued to surge.

The consumer price index for the 16-county region jumped 8.2% in the past year, according to federal data released Tuesday. That’s just below the 8.5% national inflation rate reported on the same day by the Bureau of Labor Statistics.

Prices are expected to continue rising on a range of goods, but some economists believe the rate of inflation is expected to fall in the months ahead as year-over-year comparisons become less dramatic.

The Bureau of Labor Statistics has been tracking Minneapolis-St. Paul metro area prices on a bimonthly basis since 2017, and the rate of inflation in March was the highest recorded in that short period. National inflation is at its highest rate in more than 40 years.

After early morning stock gains, investor optimism faltered on the new federal data with the markets closing down Tuesday.

The cost to produce food has risen due to increased transportation, labor and raw material costs — and the bill is being passed on to consumers.

“That is very difficult for households that are managing against tight budget constraints and have very little flexibility,” Lael Brainard, a member of the Federal Reserve Board of Governors, said at a Minneapolis Fed event last week. “For low-income families, with more than three-quarters of their income taken by necessities, when the price of those necessities go up there’s really very little they can do to substitute or cushion.”

For food prices, Minnesota shoppers experienced significant price increases, though less severe than the nation as a whole. Year over year, grocery prices rose 10.3% nationally and 7.3% in the Twin Cities area in March.

Prices for certain consumables — like cereal, bakery products and alcohol — rose faster here than the national average, however.

“These inflationary challenges run all the way through the supply chain and are coming through to the grocery store,” said Jamie Pfuhl, president of the Minnesota Grocers Association. “We’re very sensitive to what is happening to our customer baskets, and we’re trying to find a more direct supply chain when there is availability.”

Pfuhl said shoppers should check their pantries, stick to a list and watch for in-store deals to keep grocery bills in check.

“It’s also important to make sure you’re still supporting your local grocer — you want them to stay viable too,” she said.

The war in Ukraine is expected to continue the pressure on food prices. Both countries are major grain exporters, but the attacks on Ukraine and economic sanctions on Russia have contributed to bottlenecks and uncertainty in global trade. The increased cost for natural gas, a key fertilizer ingredient, is also driving up food prices.

Higher energy prices are a leading cause of inflation across categories, and a number of factors have contributed to ongoing sticker shock at the pump. Here again Russia’s invasion of Ukraine has rattled global markets, sending the price of oil soaring last month.

The renewed demand for fuel as pandemic restrictions fade is also outstripping supply.

Gas prices were up 40% year-over-year in the Twin Cities in March, compared to a nearly 50% increase nationally.

According to GasBuddy, gas prices in Minnesota hit their highest average of the year on March 11 at $3.96 per gallon. Prices have fallen since then and averaged $3.83 per gallon Tuesday.

The U.S. Energy Information Administration expects gas prices will decrease gradually this summer but remain at their highest national average since 2014.

“Energy supply uncertainty results from the conflict in Ukraine, the production decisions of OPEC+ and the rate at which U.S. oil and natural gas producers increase drilling,” the agency said in its short-term energy outlook released Tuesday. “We estimate that the average U.S. household will spend about $2,945 on gasoline in 2022, which, in real terms, is $455 (18%) more than in 2021.”

Domestic oil production will approach pre-pandemic levels this year and could reach a record 13 million barrels per day in 2023, the agency said, potentially reducing gas prices.

The next set of Twin Cities-area data will be released in June.