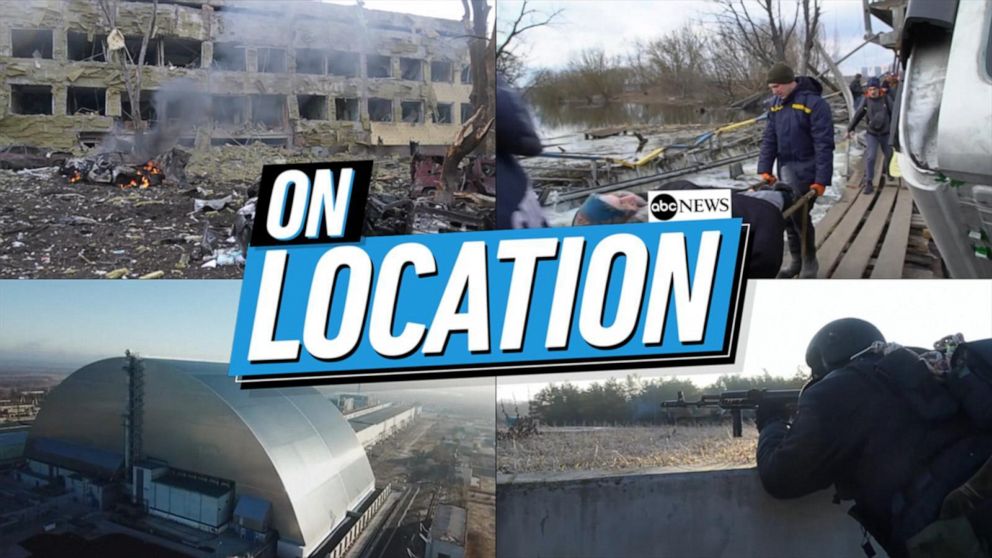 NEW YORK — An 83-year-old ex-convict who served two decades in prison for fatally shooting a girlfriend, got out, and then went back to jail for killing another girlfriend a year later, is now charged in a new crime: The dismemberment of a woman whose head was found in the parolee’s apartment.

Prosecutors identified the ex-convict as Harvey Marcelin, who was freed from prison in 2019. Marcelin was arrested in New York City last week on a charge of concealing a human corpse after being recorded on surveillance video abandoning a bag later found to contain the victim’s torso.

A grand jury charged Marcelin on Thursday with murder.

“The facts of this horrific case are gruesome and unsettling and my heart is with the victim’s family and friends,” Brooklyn District Attorney Eric Gonzalez said in a statement.

Though identified as a man in court filings in past decades, Marcelin was booked this time as a woman, a police spokesperson said. Acquaintances told reporters Marcelin identified in recent years as a woman.

Marcelin’s previous convictions were for killing live-in girlfriends, according to court documents.

A jury found Marcelin guilty of murder in 1963 for fatally shooting Jacqueline Bonds inside a Manhattan apartment. At the time, Marcelin was also facing an attempted rape charge involving another woman, according to court records. The judge gave Marcelin life in prison after jurors were unable to agree on whether the crime justified a death penalty.

Marcelin was paroled in 1984 and was arrested the following year for fatally stabbing another girlfriend and leaving her body in a trash bag in the street. Marcelin was convicted of manslaughter and sentenced to six to 12 years in prison.

State officials were reluctant to grant parole when Marcelin became eligible in the 1990s. During one State Parole Board hearing in 1997, Marcelin admitted to having “problems” with women, according to court records.

Other boards rejected parole citing Marcelin’s “attempt to place the blame” on the victims.

The new investigation began after a passerby found a dismembered torso inside a bag on a street corner near Marcelin’s apartment building on March 3.

Surveillance video showed Marcelin wheeling a multi-colored bag from the building to the corner on March 2 and leaving it there, prosecutors said in a court filing. The torso was discovered inside the bag hours later, authorities said.

According to court papers, security video showed a woman entering Marcelin’s building rolling the same bag on Feb. 27. The woman was never seen leaving the building.

Officers executed a search warrant and found a human head inside Marcelin’s apartment, according to the court papers. Police said a leg was later found a few blocks away.