Turn the Lights Out. Here Come the Birds. 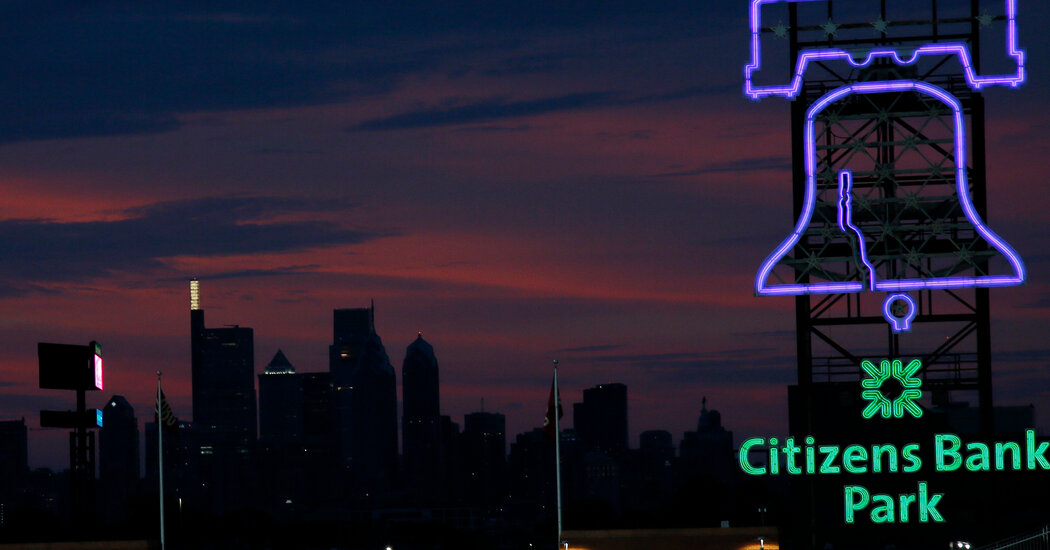 But before a city knows if a lights-out campaign will work, it first has to know how many birds it might help. The Cornell Lab of Ornithology has used radar data to identify abnormal bird densities. In some cities, the approach is old-fashioned shoe leather.

Three days a week, at about 7 a.m., volunteers hit the streets of Jacksonville, Fla., peering into shrubs or searching the bases of the city’s tallest buildings. In the week of March 14, they found two warblers and a dove. The tiny bodies were put into bags and handed over to the zoo for analysis.

Then the business of forensics begins. As in any cause of death investigation, clues must be extracted from their surroundings. In the case of birds, the only certainties are flight, gravity and thin air.

Moments after a fatal impact, birds plummet to sidewalks, drop onto high-rise ledges inaccessible to the public, or sink into bushes on private land until discovered there inexplicably dead, throwing the possible answers to the who, what, when and where of their deaths into disarray.

Sometimes, stunned by the impact, they keep flying before they fall, making the place of their original blow difficult to trace. Often, cleaning crews sweep up carcasses before the volunteers can document them.

Mike Walker, a curator at the Jacksonville Zoo and Gardens, who works with the volunteers, said cats will also get to the birds. “We don’t know if they caught the bird, or just took advantage of this free meal that fell to the ground in front of them,” he said.

Last October in Philadelphia, an estimated 1,000 to 1,500 birds in one night flew into buildings in a radius of just over three blocks of Center City, possibly because of a low ceiling of bad weather that interfered with migrating birds from Canada, Maine, New York and elsewhere toward Central and South America, The Inquirer reported.