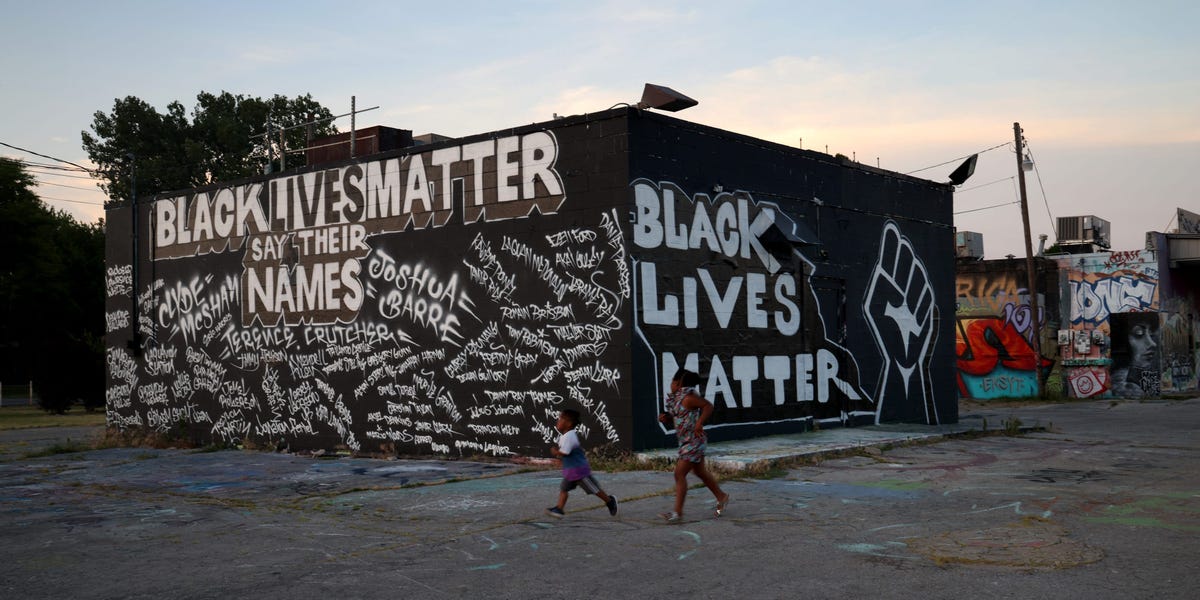 Monday will mark 100 years since the Tulsa race massacre destroyed “Black Wall Street,” and the US Department of Homeland Security has warned that white supremacist groups might target events commemorating it.

“We assess those upcoming commemoration events associated with the 100th anniversary of the Tulsa race massacre in Oklahoma probably are attractive targets for some racially or ethnically motivated violent extremist-white supremacists to commit violence,” the department said, according to a memo obtained by NBC News.

The memo did not mention any specific events, but Tulsa Police Chief Wendell Franklin said that his forces have plans in place to ensure a Tuesday visit by President Joe Biden goes smoothly.

“We are going to be hopefully overprepared. I want a bunch of policemen working, and my hope is none of them have to take any action, but we are prepared if need be,” he said during a press conference.

Franklin also said that the public should remain vigilant throughout the weekend, and should report sightings of unattended packages and large vans in odd places. “If anyone sees anything suspicious, across our city, report that, ” he added.

About 15,000 people are expected to attend commemorative events over the coming weekend, the Department of Homeland Security said.

There will be a candlelight vigil and a prayer wall dedication event, according to Oklahoma’s News 4.

A nationally-televised ‘Remember & Rise’ even scheduled for Monday, featuring John Legend and Stacey Abrams, has been canceled.

The organizers said the cancelation was due to “unexpected circumstances with entertainment and speakers,” The Hill reported.

The Tulsa race massacre saw mobs of white residents attack Black residents and businesses in the Greenwood District of Tulsa, Oklahoma in 1921.  Somewhere between 30 and 300 people died, mostly Black people, according to the Britannica Encyclopedia.

The massacre destroyed more than 35 square blocks of the wealthiest Black community in the US, CNBC said.

It has been referred to as the “single worst incident of racial violence in American history,” according to the Oklahoma Historical Society.