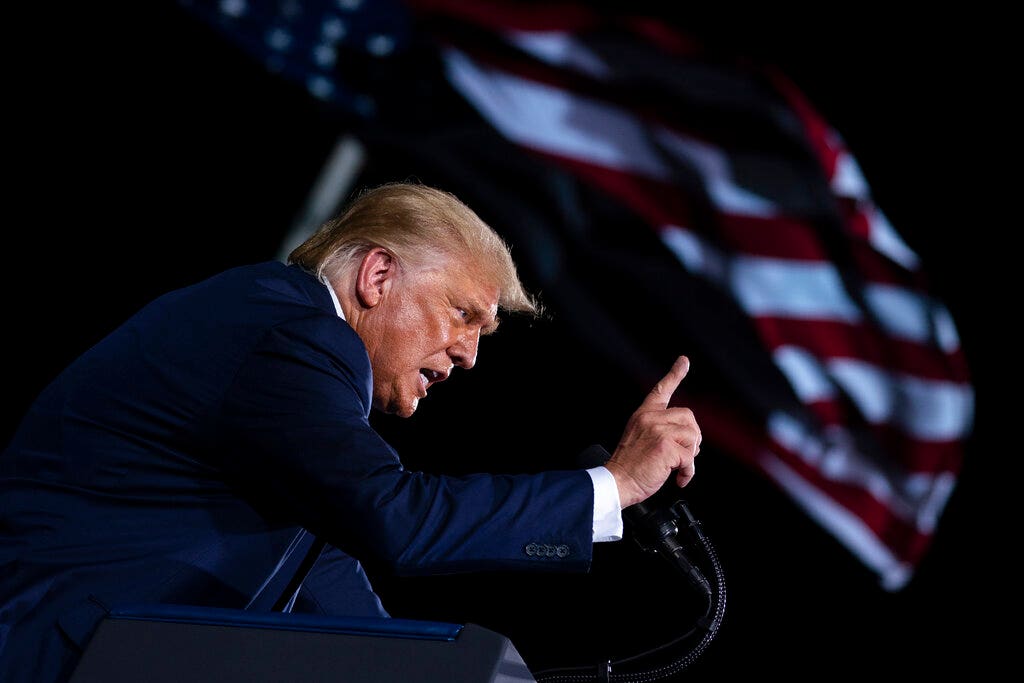 President Trump won’t be allowed to end this year’s census a month early after new evidence presented by Census Bureau officials indicates that an early deadline could lead to severe undercounts, a federal judge ruled Friday.

U.S. District Judge Lucy Koh in the Northern District of California ordered the Census Bureau to continue tallying the country’s population through Oct. 31. The Justice Department is expected to appeal the decision even as the judge and census officials agree a shortened deadline would only ruin the accuracy of the census results.

Sparring over the census has been ongoing this year, as the Trump administration argued that if they don’t receive census data by a proposed early deadline of Sept. 30, they would be unable to meet the statutory deadline of Dec. 31.

Trump’s decision represents a reversal of an earlier request approved by House Democrats that would allow an extension until April 2021 for the administration to report census results due to the coronavirus pandemic, which halted field efforts by the agency and stunted their ability to drum up responses from large swaths of the country.

But Trump later decided he no longer wanted the extension and instead asked the courts to mandate the census expedite their results too.

An undercount, which the Census Bureau warns is possible if they are made to submit their counts a month early, would ultimately affect the number of congressional seats allotted to each state. Officials say it could potentially hit hardest low-income areas and minority communities who are least likely to respond to the census, as well as exclude immigrants from the population count.

“For the Black community, this decision means we have extra time to claim the governmental resources and representation that we’ve been denied,” Nana Gyamfi, executive director of the Black Alliance for Just Immigration, a plaintiff in the lawsuit told NPR.

Additional upheaval surrounding the census this year, which occurs every decade, included Trump’s efforts to block illegal immigrants from being counted, a practice that a federal panel of judges deemed illegal.

The Trump administration is in the process of appealing that decision.