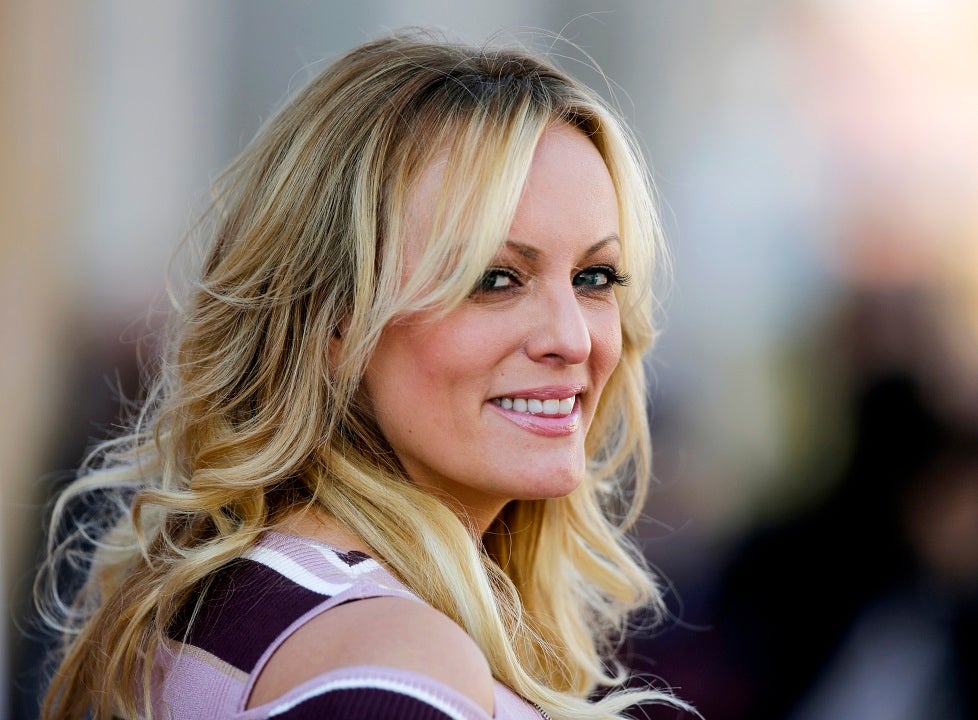 President Trump has been ordered by a California court to pay adult film actress Stormy Daniels’ $44,100 for her legal fees, after she sued the president over a non-disclosure agreement issued to keep her quiet about their previous affair.

Los Angeles Superior Court Judge Robert Broadbelt determined that Daniels won her case against Trump regarding the agreement, which she signed 11 days prior to the 2016 presidential election – and that Trump was required to pay her fees.

Former attorney to the president, Michael Cohen approached Stormy Daniels, whose legal name is Stephanie Clifford, and asked her to sign the NDA. He paid her $130,000 to keep quiet about an affair the two had between 2006 and 2007.

But in March 2018, Clifford filed a lawsuit against the president, in an attempt to reverse the NDA, claiming that it was not valid, as Trump never signed it.

Trump claimed he did not know about the hush money paid by Cohen, who in February 2018 said he paid Daniels out of his own pocket. He added that the payment was perfectly legal because it did not come from the Trump Organization or the Trump campaign – though he notably did not say whether Trump ever paid him back.

“The payment to Ms. Clifford was lawful, and was not a campaign contribution or a campaign expenditure by anyone,” Cohen said in a statement.

During an Air Force One interview, Trump said “No,” when asked if he knew about the payments Cohen made. Then he said he also didn’t know where Cohen got the money from for the hush payment.

One month later, Trump and his new lawyer, Rudy Giuliani, said Trump did, in fact, pay Cohen back.

COHEN SUES BARR, CLAIMS HE WAS SENT TO PRISON TO PREVENT TRUMP TELL-ALL

Daniels’ suit never made it to trial. It was dismissed on the basis that neither party was being quiet regarding the NDA, and Trump’s lawyers argued that she didn’t technically win the case, so they would not pay her attorney fees.

But Broadbelt disagreed in his Monday ruling, which Daniels’ lawyers posted online Friday.

Trump’s lawyers also argued that the president was never actually a part of the NDA, but Broadbelt ruled there was sufficient evidence to prove that the name “David Dennison,” was a pseudonym for Donald Trump.

Daniels took to Twitter Friday to say “Yup! Another win.”

The White House could not be immediately reached for comment.