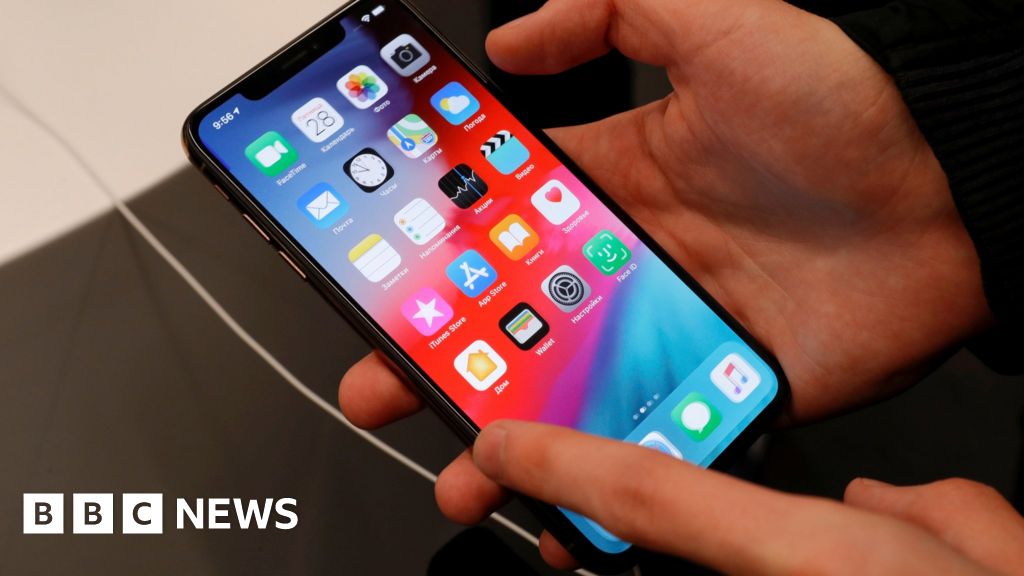 The three-month period targeted by the investigation appears to coincide with a story the reporters had written about classified intercepts which allegedly showed that Senator Jeff Sessions, one of Donald Trump’s first and most high-profile supporters during the presidential campaign – who later became attorney general, had had discussions with Russia’s Ambassador to the US, Sergey Kislyak, during in 2016.