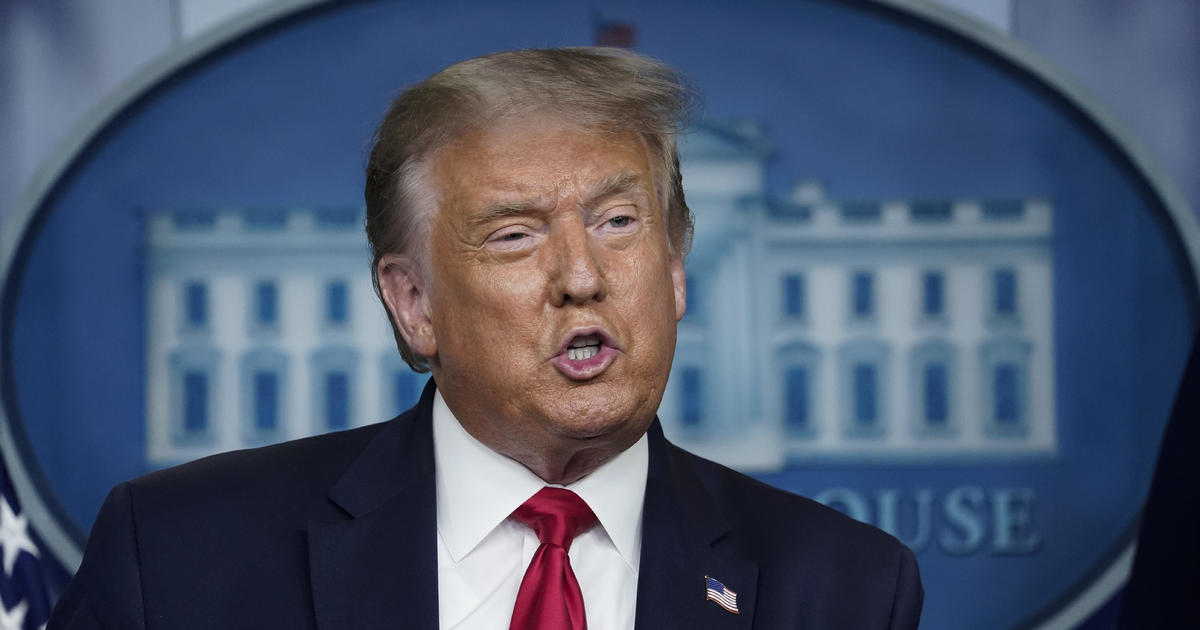 At a White House press briefing on Wednesday, Mr. Trump said he is “not happy” with Goodyear. “What they are doing is playing politics,” Mr. Trump said. “And the funny thing is, the people that work for Goodyear, I can guarantee you I poll very well with all those great workers in Goodyear.”

Mr. Trump went on to insist “there is something very wrong at the top” at Goodyear. “What the radical left does is they make it impossible for people to do business if they’re Republican or if they’re conservative,” Mr. Trump said, comparing the situation to protesters in Portland.

Mr. Trump also suggested switching out the tires on the Secret Service vehicles he travels in.

Earlier in the day, Mr. Trump tweeted “Get better tires for far less!” He wrote that he was taking a page from “Radical Left Democrats.” He added, “Two can play the same game, and we have to start playing it now!”

Mr. Trump’s tweet comes after a report by WIBW-TV in Topeka, Kansas, that some employees at a Goodyear plant in the city were told that that the company had “zero tolerance” for wearing clothing with political messaging. Those messages reportedly include MAGA attire, as well as all other clothing with political themes, as well as phrases like “All Lives Matter” and “Blue Lives Matter.”

According to a training slide shown by the station, the company said some slogans are acceptable, including “Black Lives Matter” and LGBT pride-related messages.

Goodyear on Wednesday issued a statement stating that the company “has always wholeheartedly supported both equality and law enforcement and will continue to do so.” The statement noted that the image in question did not come from Goodyear’s corporate headquarters and “was not part of a diversity training class,” while reiterating its ban on political content in the workplace.

Although Americans tend to be focused on their First Amendment rights to exercise free speech, corporations are generally more intent on enforcing workplace rules and protecting their brand image, said Cheryl Sabnis, a partner at law firm King & Spalding.

“When things like political speech come into the workplace, it can be distracting, however well intended,” Sabnis said. At the same time, she added, employees should be aware their behavior outside the workplace can impact their jobs, given that mobile phones with cameras make it possible for a comment or behavior to go viral and get back to one’s employer.

Sabnis added, “It’s about distracting from the work of the day — it’s not about what side you are on.”

It’s not the first time Mr. Trump has called out businesses for what he has cast as their bias against him. He has threatened and complained about a number companies, including Twitter, Toyota and Amazon.

At the same time, experts say consumers have grown increasingly motivated to buy from companies that align with their personal beliefs. The consulting firm Accenture recently found that almost two-thirds of Americans say their purchasing behaviors are swayed by such issues.