Trump and Pence push the Chamber of Commerce on Democratic endorsements. 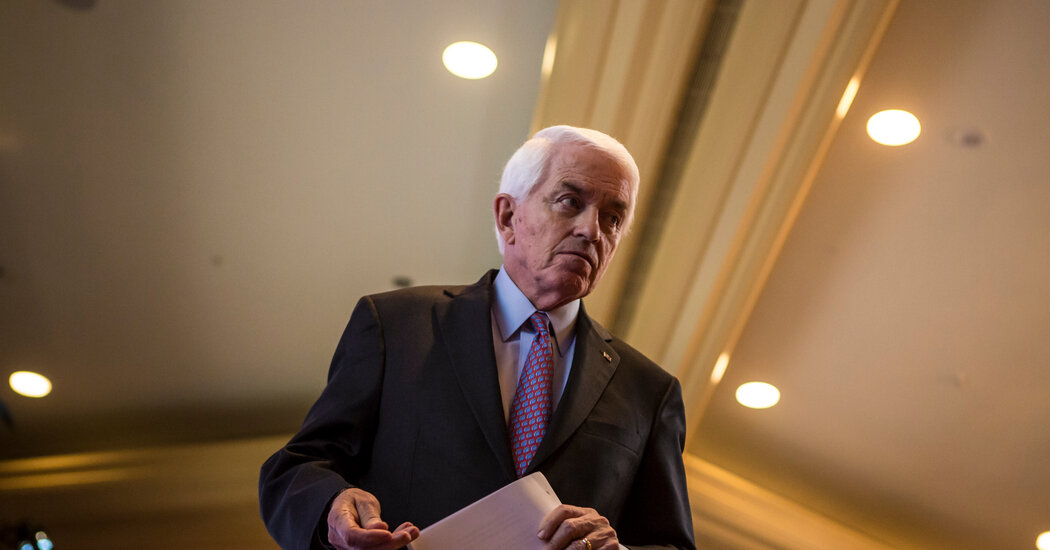 President Trump and Vice President Mike Pence pushed officials at the U.S. Chamber of Commerce in a phone call on Thursday for answers about why they have endorsed roughly two dozen freshman House Democrats, two people familiar with the discussion said.

Mr. Trump and Mr. Pence jointly called the chamber’s chief executive officer, Tom Donohue, to press him on the endorsements, which have been a source of turmoil since they were announced.

The two asked if the endorsements were a “done deal,” according to one of the people briefed on the call, which was first reported by the website Axios.

In a break with past practice, the chamber — the influential and heavily Republican-leaning pro-business lobby — chose to endorse 23 first-term House Democrats, giving a boost to vulnerable Democratic incumbents and rankling conservatives. As arguably the country’s most powerful business organization, the chamber has disproportionately supported Republican candidates, pumping tens of millions of dollars into their campaigns.

Mr. Donohue walked through their process and explained they were backing almost 200 Republican House members.

But the tension comes as House Republicans are facing a challenging landscape in their efforts to retake the lower chamber of Congress.

While the group has endorsed a smattering of Democrats in recent years, they have represented a tiny fraction of the candidates it has supported.

But since Mr. Trump took office — frequently clashing with Republican orthodoxy on trade and other economic issues — the chamber has made a concerted effort to reimagine the way it evaluates candidates to try to spur bipartisanship on Capitol Hill, on the theory that doing so would better serve businesses.

Conservatives have balked at the shift, trying to derail the endorsement of the Democrats and criticizing the move once it became public.

Officials with the White House and the Chamber declined to comment on the call.