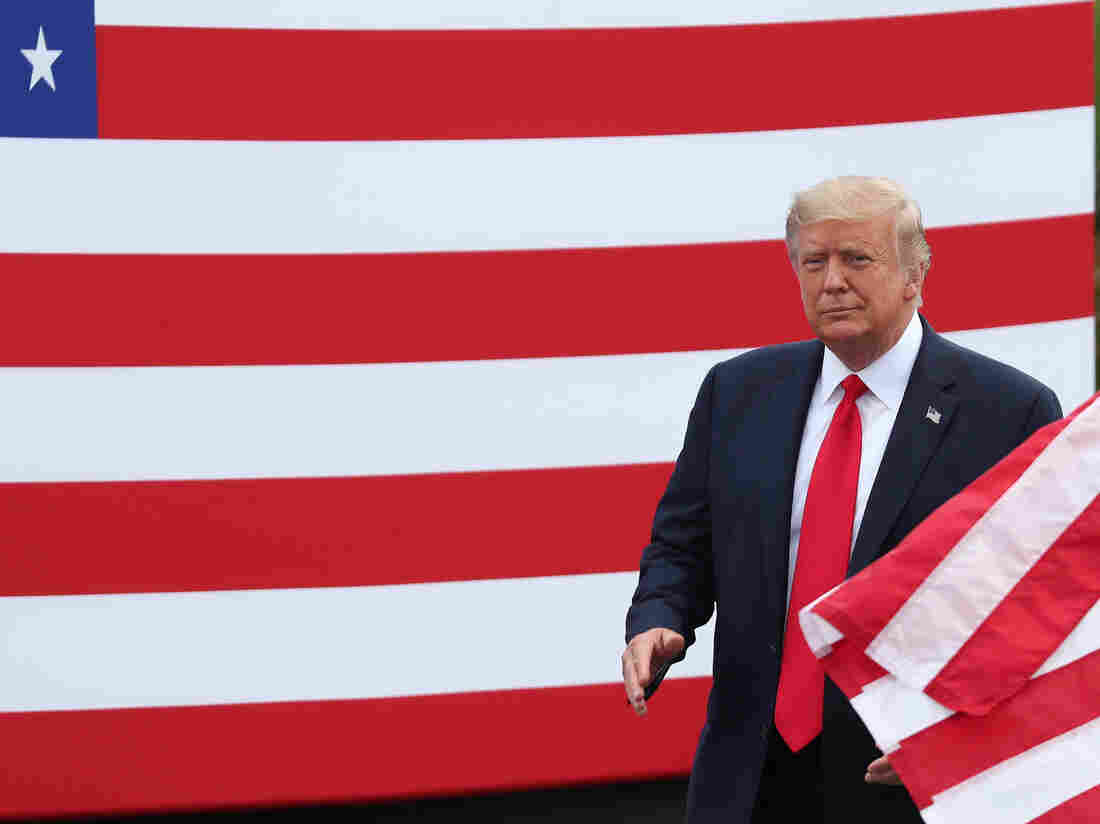 President Trump arrives to speak about the environment during a Tuesday stop in Jupiter, Florida. Joe Raedle/Getty Images hide caption 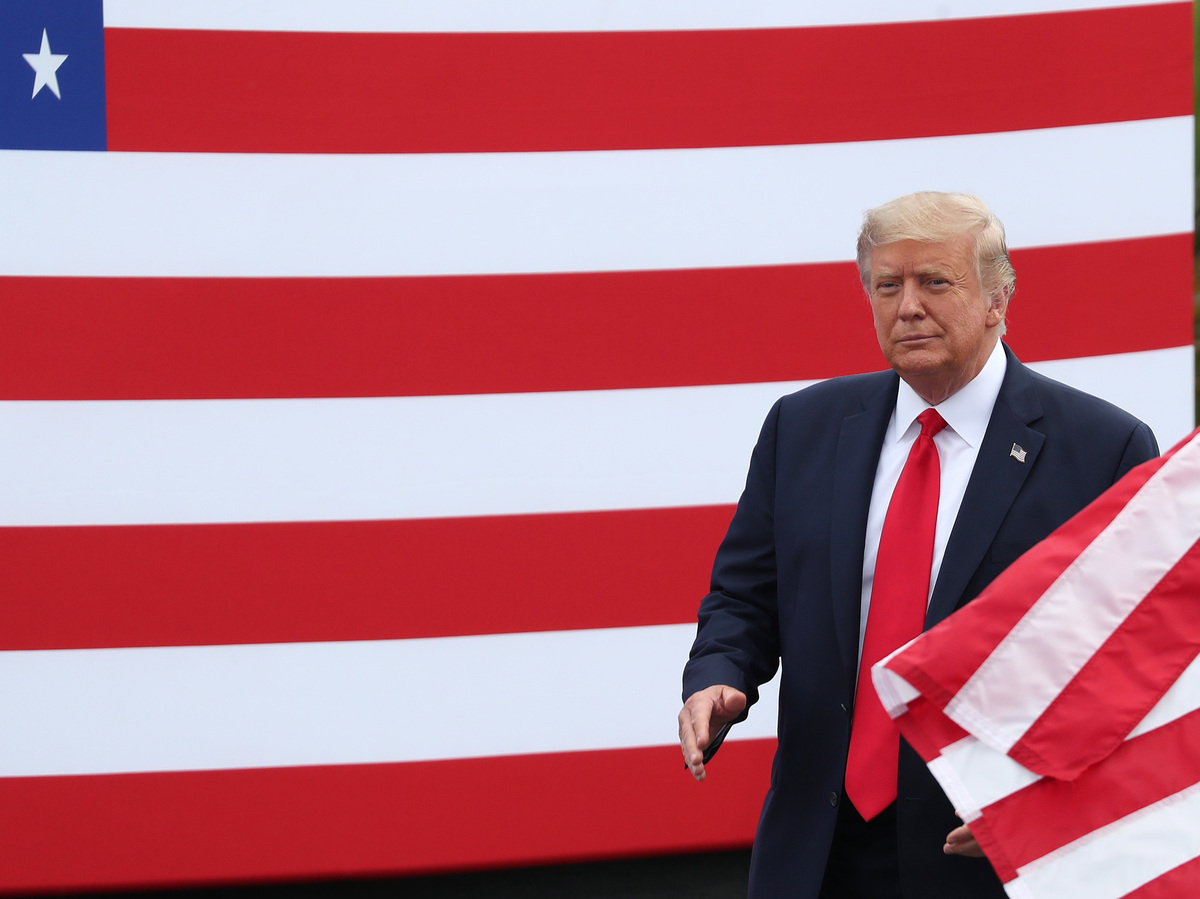 President Trump arrives to speak about the environment during a Tuesday stop in Jupiter, Florida.

President Trump has released an additional 20 names he would select from if any Supreme Court vacancies arise during his remaining time in office, including the president’s rival turned Senate ally, Ted Cruz. The list also includes Sens. Tom Cotton and Josh Hawley, as well as two former solicitors general.

The president’s running list, which he first compiled in 2016, already included more than a dozen conservative legal minds from across the country. With Wednesday’s additions, he adds bulk to the number of justices he would choose from to bolster the Court’s conservative majority.

“Over the next four years, the next president will choose hundreds of federal judges and one, two, three, four Supreme Court justices,” Trump said during a Wednesday press conference at the White House before laying out a bleak picture of possible realities if “radical left judges” were nominated under Democratic rival, Joe Biden.

Trump’s updated list, which includes several women and people of color, reflects the emphasis the Republican Party has to pay in its attempt to more broadly court voters outside of white, often older, reliably conservative circles.

The Wednesday list includes Daniel Cameron, the Black, conservative Kentucky attorney general who has faced widespread criticism this year for his handling of the police shooting death of Breonna Taylor, which sparked nationwide protests against police brutality.

Supreme Court nominations are among the most consequential and long-lasting decisions a president can make. Justices to the highest court in the land have a lifetime appointment and are the final say in controversial decisions such as abortion rights, gay marriage and civilian gun ownership.

In a tweet following Trump’s announcement, Josh Hawley, one of a handful of sitting U.S. senators the president said he would choose from if the time came, declined the president’s endorsement to the court.

“I appreciate the President’s confidence in listing me as a potential Supreme Court nominee. But as I told the President, Missourians elected me to fight for them in the Senate, and I have no interest in the high court. I look forward to confirming constitutional conservatives,” Hawley wrote.

The full list of Trump’s additional picks is as follows: