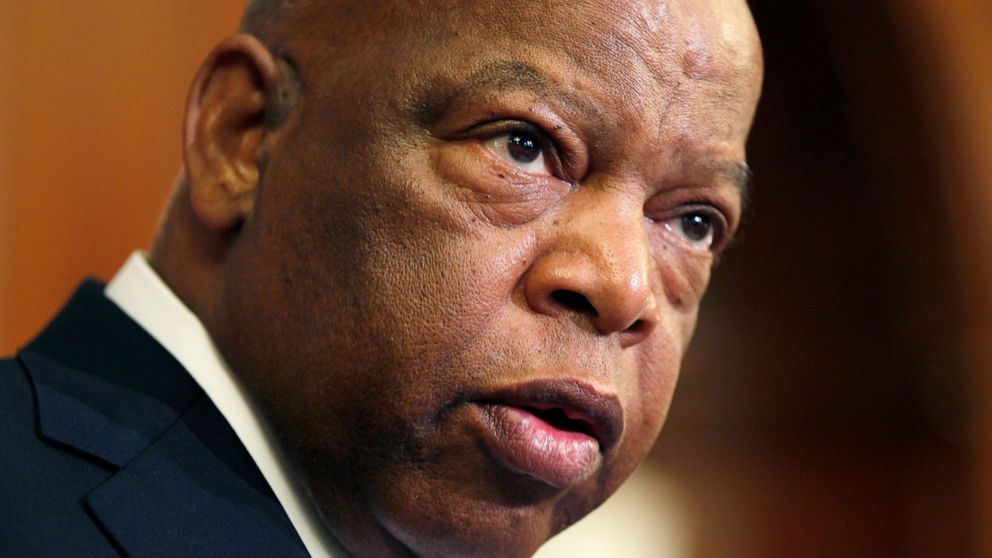 TROY, Ala. — Troy University announced Wednesday that a university building will be renamed in honor of the late Congressman John Lewis who tried unsuccessfully to attend the then-all white school in the 1950s.

The Troy University Board of Trustees voted Wednesday to rename historic Bibb Graves Hall — currently named for a former governor who had ties to the Ku Klux Klan— in honor of Lewis. While Lewis became a longtime Georgia congressman, he was a native of Pike County, Alabama, and grew up not far from the university. The civil rights icon died July 17 at the age of 80.

The university said the name change is effective immediately and the building will now bear the name John Robert Lewis Hall.

“John Lewis is a towering figure in American history, whose leadership and advocacy for non-violent change have left a lasting legacy for us all,” Chancellor Jack Hawkins, Jr., said in a statement on the university’s website.

Lewis as a teen applied to the then-all-white university but did not get a reply. The Rev. Martin Luther King, Jr. gave him the nickname the “boy from Troy” at their first meeting in 1958 in which they discussed a possible lawsuit against the university for its policy of not admitting Black students.

Lewis later became a leader of the Freedom Riders, often facing violent and angry crowds, and was jailed dozens of times. In 1965, his skull was fractured on the bridge in Selma when law enforcement officers beat civil rights marchers in a melee that became known as Bloody Sunday.

Both Troy University and the city of Troy later honored the civil rights icon. One of several memorial services for Lewis was held on the campus last month.

“Although Rep. Lewis once sought admission to then Troy State College as a young man and was sadly ignored, I am pleased to say that he became a friend to the University. He visited our campuses several times and was a profound influence on many of us. I am grateful to the Board of Trustees for choosing to honor this Pike County native with this name change,” Hawkins said.

David Bibb Graves served two terms as Alabama governor in the 1920s and 1930s. According to the Alabama Department of Archives and History, Graves was the was Grand Cyclops of the Montgomery chapter of the Ku Klux Klan when he took office. The department said he also advocated some policies that were considered progressive at the time including increased aid to educational and social services.