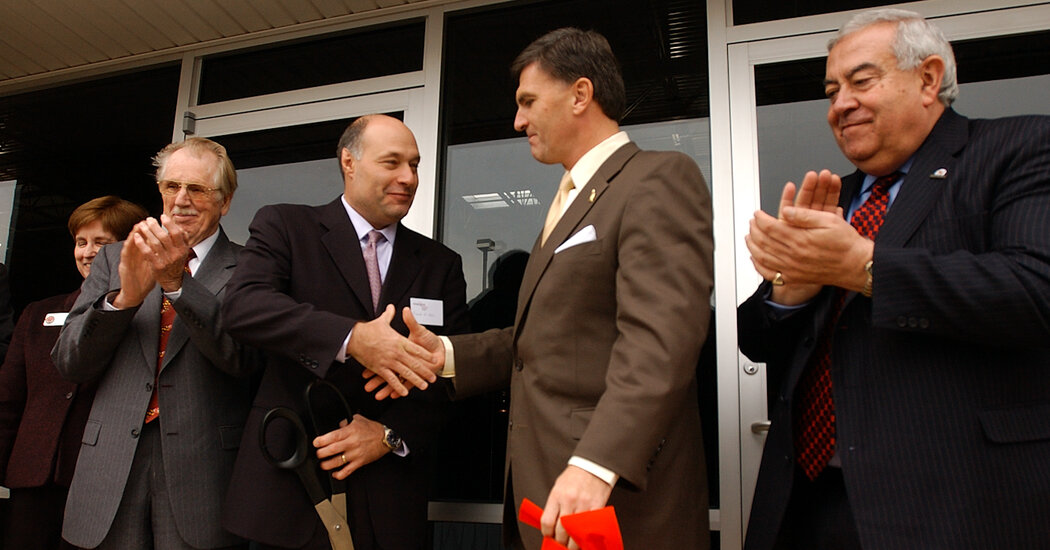 During the first three months of this year, Emergent reported spending $1.47 million on lobbying, enlisting the services of more than two dozen lobbyists from 10 firms.

Federal campaign disclosure records show that donations to the Emergent BioSolutions Inc. Employees PAC run the gamut. Board members and executives like Mr. El-Hibri give as much as $5,000, the maximum allowable amount per year under federal election rules. Some employees have contributed on a biweekly basis in amounts as small as $3.47. Three former employees said the company offered a payroll deduction program to make giving easier.

The employee group tends to spend in small dollar amounts, typically $1,000 to $2,500 on incumbents, including lawmakers representing states where it operates, like Maryland and Michigan. Representative Steny Hoyer, Democrat of Maryland and the No. 2 Democrat in the House, was a top beneficiary in the 2020 election cycle; he and an affiliated organization received a total of $10,000.

In an interview, Mr. Raskin said that he had been unaware of the donation until he was contacted by a Times reporter and that he had returned the money. A spokesman for Mr. Jordan said that the congressman had raised more than $18 million during the 2020 election cycle and that contributions had no bearing on his work as a legislator.

Mr. Hartwig, the Emergent spokesman, said in an email message that the PAC “supports incumbent Members of Congress of both chambers and from both parties who represent our employees and our facilities, and who are committed to preparedness and response for the next biological, chemical, or public health threat.”