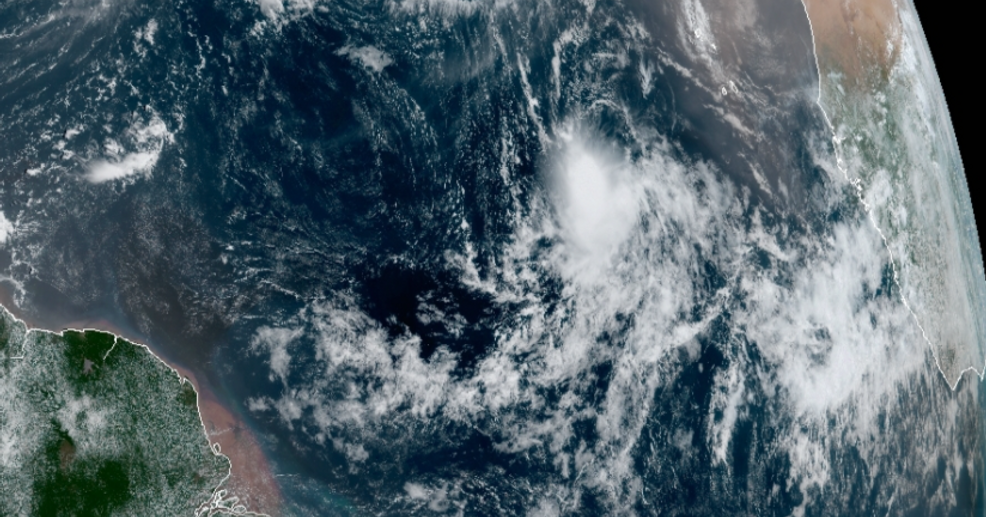 Tropical Storm Wilfred and Subtropical Storm Alpha formed in the eastern Atlantic Ocean on Friday, becoming the 21st and 22nd named storms since May and exhausting this year’s list of names, with over two months left in the active hurricane season.

With maximum sustained winds of 40 m.p.h., Wilfred was traveling at 17 miles per hour on Friday about 435 miles west southwest of the Cabo Verde Islands, off the coast of Africa, according to the National Hurricane Center.

Subtropical Storm Alpha formed 75 miles north of Lisbon on Friday, and was traveling northeast at 17 miles per hour with maximum winds of 50 m.p.h. The storm, forecast to move across Portugal’s central coast during the next few days, was predicted to bring wind and rain to Portugal but was “expected to be short-lived,” according to the center.

No watches or warnings were in effect for Wilfred, which forecasters expected to strengthen slightly on Friday and then weaken over the following days.

Having reached the last name on the season’s 21-entry list of names, meteorologists will name future storms this season using the 24 letters of the Greek alphabet, as they did with Alpha on Friday. Forecasters have resorted to the Greek alphabet only once before, in 2005, when meteorologists used six Greek names in a season that had 28 storms, said Dennis Feltgen, a spokesman and meteorologist with the National Hurricane Center in Miami.

In May, government scientists accurately predicted the coming hurricane season was “expected to be a busy one,” with as many as 19 named storms. In August, the scientists updated their forecast, saying there could be as many as 25 named storms in “one of the most active seasons on record.” The season, which ends on Nov. 30, has already had several major storms.

This week, Hurricane Sally landed in Alabama as a Category 2 storm. A slow-moving system, it brought heavy rains, massive flooding and severe damage to Alabama, the Florida Panhandle and much of the Southeast. Its landing followed the designation of Tropical Storms Teddy and Vicky as the season’s 19th and 20th named storms. For a period on Monday there were five named storms in the Atlantic — Paulette, Rene, Sally, Teddy and Vicky — a phenomenon that hasn’t happened since September 1971, according to the National Oceanic and Atmospheric Administration.

Scientists attributed this year’s prediction of heightened activity to factors including warmer-than-average sea surface temperatures in the tropical Atlantic and the Caribbean Sea, as well as an enhanced West African monsoon and reduced vertical wind shear, which can keep storms from forming or from becoming stronger.

Recent research suggests that global warming — specifically in the Arctic, which is warming much faster than other regions — may affect hurricane speed by playing a role in weakening atmospheric circulation. And a study published in May suggested that climate change has been making hurricanes around the world stronger over the past four decades.