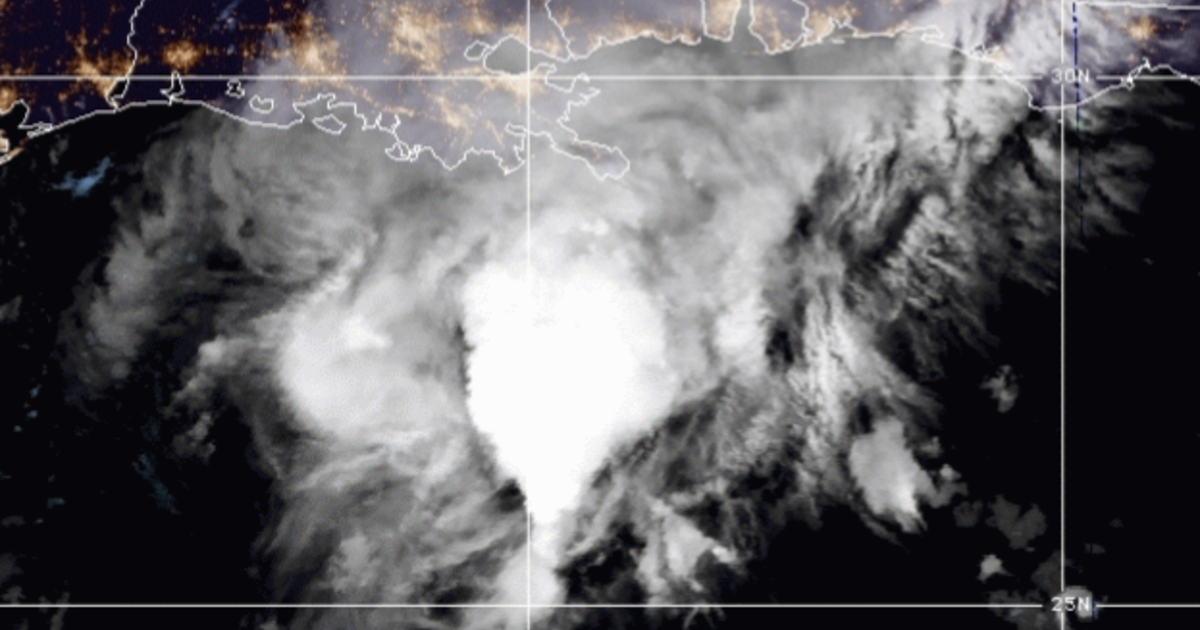 Tropical Storm Beta is churning in the Gulf of Mexico, prompting forecasters to issue a hurricane watch for a swathe of the Texas coast spanning from High Island to Port Aransas. Slow strengthening is expected, with Beta forecast to be at – or near – hurricane strength Sunday night or Monday.

The storm is the latest to form in a highly active Atlantic hurricane season – so active that forecasters have run out of traditional storm names and moved on to using the Greek alphabet to name new storms. This has only happened twice in history.

On Friday, three new storms came to life in a single day: Wilfred – using the last of the traditional names – followed by Alpha and Beta.

“Three Atlantic named storms have formed today: September 18, 2020 – #Wilfred #Alpha #Beta. The only other time on record that the Atlantic had 3 named storm formations on the same calendar day was August 15, 1893,” tweeted meteorologist Philip Klotzbach.

Beta was located about 330 miles east-southeast of Corpus Christi, Texas, and about 245 miles south-southeast of Lake Charles, Louisiana as of Saturday night. It was blasting 60 mph winds but the storm system was stationary at 8 p.m. ET.

“On the forecast track, the center of Beta will slowly approach the Texas coast Sunday and Monday,” the National Hurricane Center said.

Beta prompted a storm surge watch for areas along the Texas and Louisiana coasts, as well as a tropical storm watch from south of Port Aransas, Texas, to the mouth of the Rio Grande, and from east of High Island, Texas, to Morgan City, Louisiana.

The National Hurricane Center predicts up to 4 feet of storm surge. It warned of a possible “long-lived rainfall event along the western Gulf Coast” and said flash and urban flooding is likely.