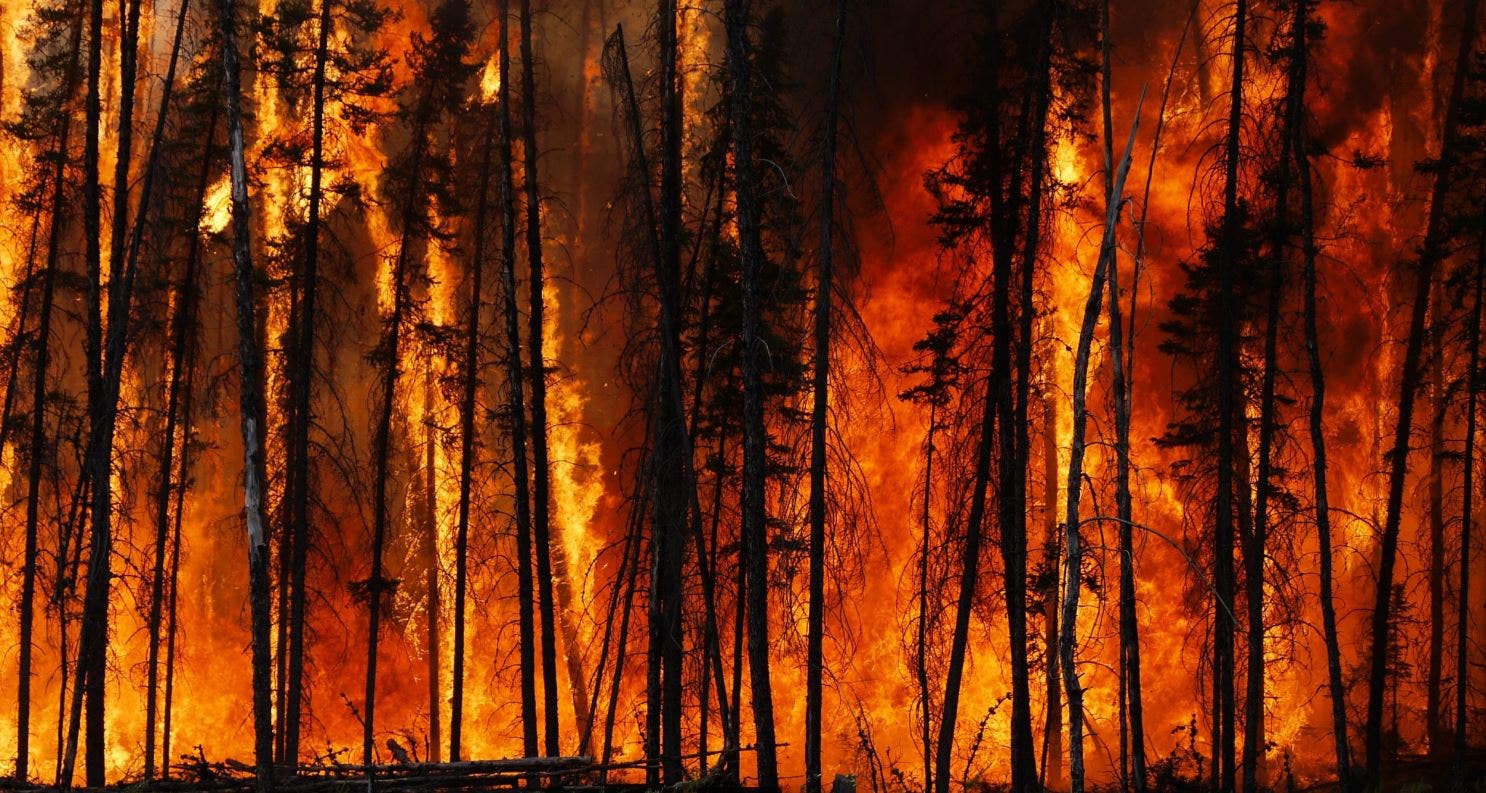 A small Canadian town was ravaged by an ongoing wildfire on Thursday after enduring the country’s all-time hottest temperatures for three straight days this week.

Most homes and buildings in Lytton, British Columbia, were destroyed and some of the town’s roughly 1,000 residents were unaccounted for following the wildfire that forced people to evacuate on Wednesday night, officials said.

The wildfire devastating Lytton spans over 30 square miles — and is one of several fires burning in the region, according to the British Columbia Wildlife Service.

“To have a heat wave and a horrific fire is so troubling and so challenging for the people of this community,” he said.

Lytton reached a sweltering 115 degrees on Sunday, 118.2 degrees on Monday and 121.2 degrees on Tuesday — marking three consecutive days of record-high temperatures for Canada.

Local officials are working to figure out where residents fled.

Lytton city council member Lilliane Graie, on behalf of Mayor Jan Polderman, said in a written statement: “Our people are scattered north and south and we are trying to establish who is where.”

Some people are reported to have escaped about 40 miles north to a recreational center in Lillooet.