To Conserve More Species, Act while Their Numbers Are High 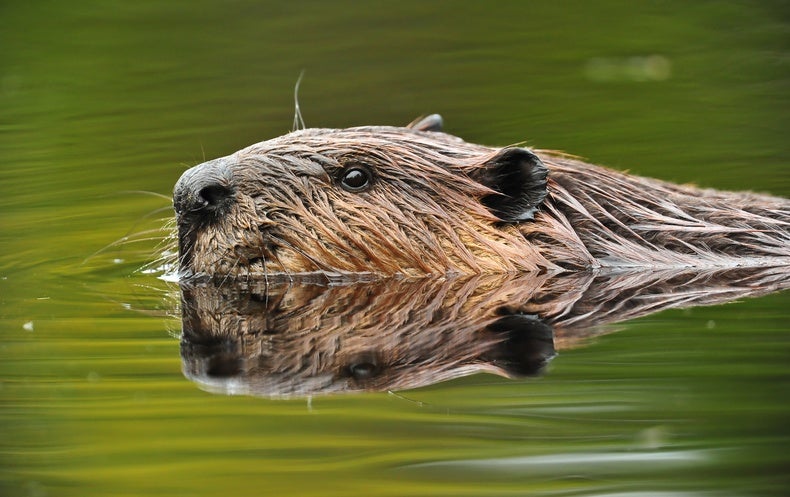 November 30 is the Remembrance Day for Lost Species, an informal holiday established in 2011 by a U.K.-based coalition of artists, scientists and activists. The point of the day is political: to draw public attention to human-caused extinctions, in hopes of preventing more. But for many participants the day is also personal, an attempt to grasp the enormity of extinction.

Every year brings more species to memorialize, and this year is no exception. Among this year’s newcomers are 23 species of plants and animals that the U.S. Fish and Wildlife Service declared extinct at the end of September. Had you heard of the turgid-blossom pearly mussel, the flat pigtoe mussel or the stirrupshell mussel? What about the Scioto madtom or the San Marcos gambusia, two freshwater fish? Me neither. These species, like so many others, went extinct before most of us even knew their names.

We need a Remembrance Day for Lost Species. But if we want to protect life on a meaningful scale, we also need to remember the species we still have.

In the 1930s, when the suffragist and conservationist Rosalie Barrow Edge founded Hawk Mountain Sanctuary in Pennsylvania, she observed that “the time to protect a species is while it is still common.” It’s far easier, and cheaper, to protect the health and habitat of a still-abundant species than one whose numbers have already been reduced to single digits. And by protecting a common species, we also protect its role in its ecosystem—its relationships with other species, including our own.

Yet in the decades since Edge successfully protected migrating hawks and other birds of prey from the hunters who believed they were pests, the attention of the conservation movement has turned away from protecting abundance and toward preventing extinction. That’s understandable, since the number of emergency cases increases every day. But as national and international conservation groups continue to rely on charismatic, highly endangered mammals to rally public support, and we journalists who cover conservation use the drama of endangerment to pique reader interest, conservation is increasingly seen as the business of extinction prevention.

While climate change is a menace to all species, most species are more immediately endangered by long-standing threats like illegal hunting and habitat destruction. The good news is that we know how to counter these threats: traditional societies have been protecting species and habitats on a local level for millennia, and over the past century and a half the modern conservation movement has built international institutions capable of protecting species and their habitats across borders. Thanks to the fields of ecology and conservation biology, conservationists have also learned a great deal about what is needed for ecosystems to survive over the long term.

The bad news is that for conservation to be truly effective, it must follow Rosalie Edge’s advice and start early, well before species are in crisis. That takes prescience, persistence and often a willingness to work on behalf of species most people take for granted—if they know them at all.

Where I live, in southwest Washington state, many species benefit from the state and federal employees, local conservationists, tribal representatives and assorted volunteers who negotiate, agitate, educate and otherwise work to protect them and their habitats, often with little or no public acknowledgment.

Here, we need a Remembrance Day for species like the white oak, a graceful, resilient, and still-common species that provides food and habitat to more than 200 animal species—as well as shade to countless humans. We need one for the American beaver, an ecosystem engineer whose dams benefit a wide variety of waterfowl, amphibians and fish; the little brown bat, the most common of our 15 bat species, which helps keep our insect populations in check; and the declining-but-not-yet-endangered Pacific lamprey, a magnificently ugly eel-like fish that was an important food source for the region’s tribes and remains culturally significant.

Over the past decade, Remembrance Day for Lost Species has been marked around the world, with kite festivals, art exhibits, candlelight walks and poetry readings. The mood of these gatherings is usually somber, lightened by bursts of creativity; groups have drawn huge silhouettes of passenger pigeons on a Welsh beach, launched a memorial raft made of driftwood and jute into the Gulf of Alaska, and made music together in churches and city parks.

So on this Remembrance Day for Lost Species, take a moment to honor the southern acornshell mussel, which no longer helps clean Alabama’s Cahaba River; the little Mariana fruit bat, a fox-faced bat not seen on its native island of Guam since the 1970s; and the hundreds of other species humans are known to have driven to extinction. Tomorrow, and all the days after, remember the many species that still surround and sustain you, and support those who work to keep them common.