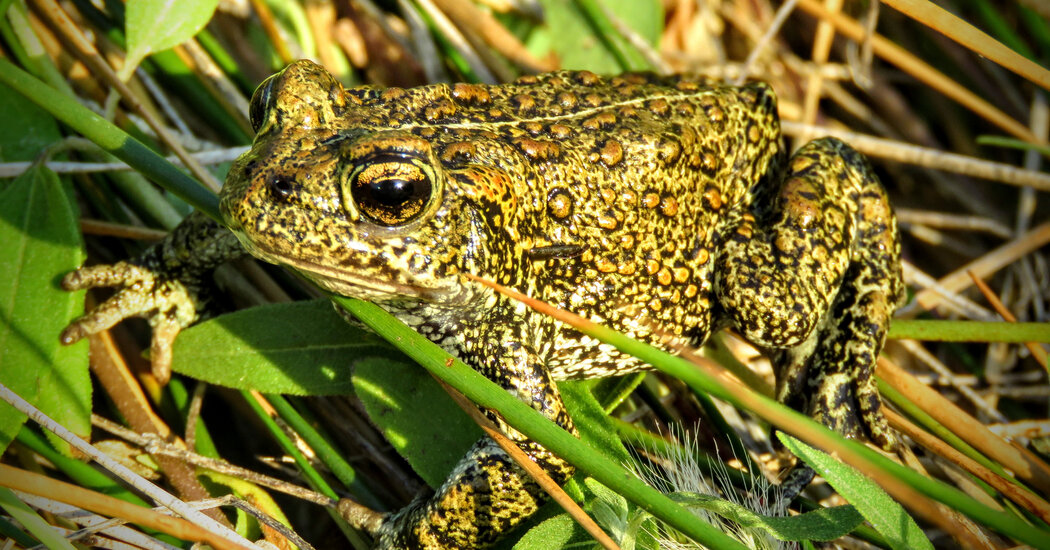 In February, an appeals court lifted a preliminary injunction pausing construction on the plants. An appeal is pending before the U.S. Court of Appeals for the Ninth Circuit and construction has resumed.

Geothermal energy is generated from hot water sources below the earth’s surface that are reached by drilling wells thousands of feet into underground reservoirs, according to the U.S. Department of Energy.

Most geothermal reservoirs are in the western states, and energy harnessed from these sources can be used to generate electricity and heat homes. Geothermal power plants have a minimal carbon footprint, release little to no greenhouse gas emissions, and are considered a renewable resource, according to the Energy Department.

The Dixie Meadows geothermal project, operated by Ormat Technologies, based in Reno, has drawn the ire of conservationists who say that geothermal energy should be developed only where it is appropriate.

Patrick Donnelly, a director at the Center for Biological Diversity, said that the group opposes “geothermal energy sited near groundwater-dependent ecosystems.” He said the group has sent a request to the bureau asking for an immediate halt to construction in light of the emergency declaration. If the bureau fails to act, he said, the group will file a new lawsuit.

“In the Great Basin, hot springs and thermal water features are oases of biodiversity, providing water in the driest place in North America and thermal refuge in the coldest desert in North America,” Mr. Donnelly said. “So, when geothermal development is sited next to hot springs in the Great Basin, it can pose an existential threat to species living at those springs.”

Zamir Dahbash, a spokesman for Ormat Technologies, said that the company had “long recognized the importance of conserving the Dixie Valley toad, regardless of its legal status.”