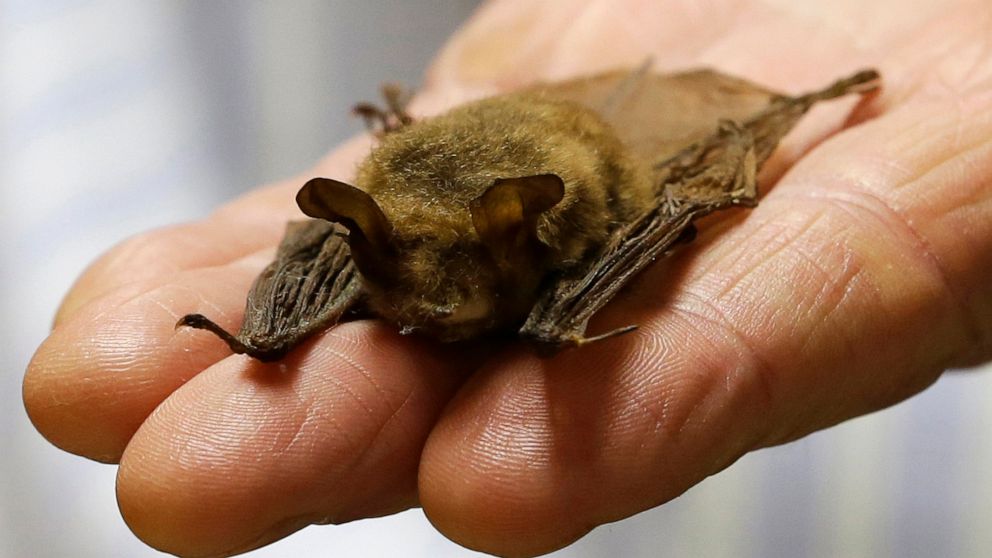 PORTLAND, Maine — Tree-cutting on a key stretch of a $1 billion hydropower project in western Maine is going to stop almost as soon as it started to protect the newly born young of a federally protected bat.

The New England Clean Energy Connect has a narrow window of only two weeks to begin work on the power line after a federal appeals court gave the green light to proceed last week. Tree removal will have to stop in June and July when the pups of northern long-eared bats are born and cannot yet fly.

A permit issued by the Army Corps of Engineers in November prohibited tree-cutting during June and July, and tree crews who’re already on the job had planned to stop during the two-month period to protect the bats, whose populations have been decimated by so-called white nose syndrome.

“NECEC Transmission LLC has been aware of this prohibition since the beginning of the federal consultation and permitting process and will comply with it,” NECEC said in a statement.

The northern long-eared bats are tiny — the size of a small mouse — and they live in trees instead of caves.

The bats are listed as threatened by the federal government and endangered by the state government because of white-nose syndrome, which has killed 90% to 95% of all bats in Maine, said Nate Webb, wildlife director at the Maine Department of Inland Fisheries and Wildlife.

The New England Clean Energy Connect aims to serve as a conduit for up to 1,200 megawatts of electricity from Canadian hydropower projects to reach the New England power grid.

Much of the project would follow existing utility corridors but a new section to be cut through 53 miles (85 kilometers) of woods is the subject of a lawsuit and a potential referendum in November.

But the court’s decision gives the company only two weeks to work before the pause for the bats begins.

While tree-cutting will be suspended in June and July, other construction including the setting of poles can proceed, officials said. The permit from the U.S. Army Corps says tree-cutting should happen between Oct. 16 and April 19 “to the maximum extent practicable,” but it doesn’t forbid logging at other times of the year.

“Maine workers are being organized and reporting to their assignments to begin the next phase of building the most important clean energy project in Maine’s history,” said Thorn Dickinson, president and CEO of NECEC.

The project will be fully funded by Massachusetts ratepayers to meet that state’s clean energy goals, if the lawsuit and the potential referendum do not delay or derail it.

Supporters say the power line will have the effect of reducing energy prices across the region, in addition to reducing greenhouse gas emissions. Critics, meanwhile, say the environmental benefits are overstated and that it will destroy woodlands and harm wildlife.

A second referendum targeting the project is pending action in the Legislature. The first referendum was tossed by the Maine Supreme Court on constitutional grounds.