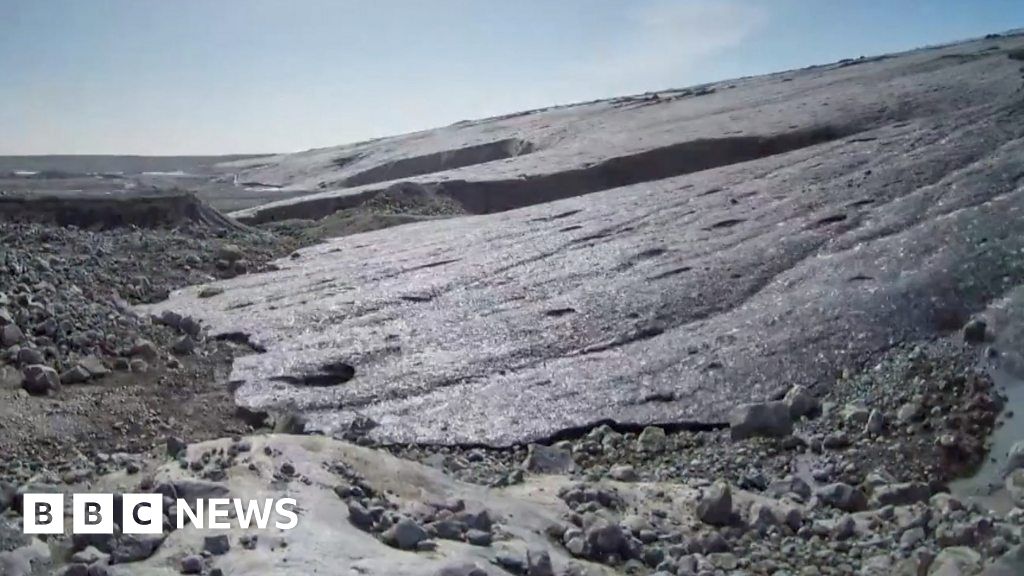 Time-lapse footage has captured the rapid rate at which centuries-old ice from a glacier in Iceland is melting.

The Breiðamerkurjökull glacier is located in Vatnajökull National Park, about 236 miles (380km) from the country’s capital, Reykjavik.

The video was filmed over a six-week period by Dr Kieran Baxter of Dundee University, who estimates “maybe several tens of metres of recession” occurred during this time.