TikTok Star Ava Majury Discovers the Dark Side of Fame 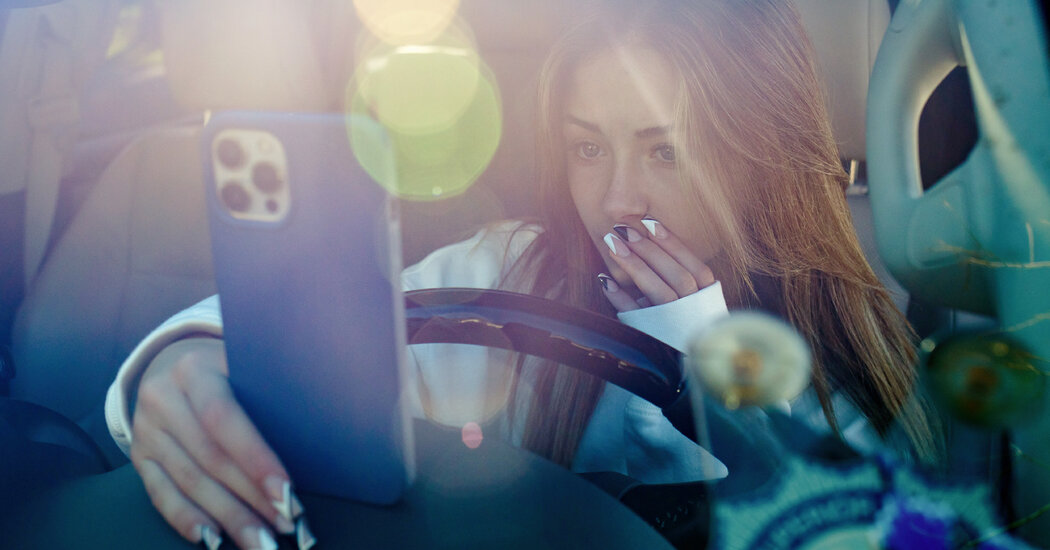 “This is all your fault,” he said.

“The subject was most likely a stalker that resulted from her daughter’s extensive social media involvement,” the Collier County Sheriff’s Office report read, citing statements to them from Mrs. Majury. “Since her daughter’s involvement with social media, multiple subjects have attempted to ascertain her family’s address in the past.” Mrs. Majury provided them with contact information for Mr. Justin, the report said.

The Collier County Sheriff’s Office told local media at the time that a man had been shot and killed by the resident of a home in Raffia Preserve after firing a gun into the home, in an attempted home invasion robbery. The office did not name the gunman.

The Majurys said police told them that Mr. Justin was carrying two cellphones that contained thousands of photographs of Ava and hundreds of hours of her videos.

Collier County Sheriff Kevin Rambosk and investigators from his office did not respond to requests for interviews. “This remains an active investigation and there are no updates,” Karie Partington, a sheriff’s office spokeswoman, said in an email.

The gunman’s identity was confirmed by his father, Justin Dominic. Mr. Dominic, a software engineer who is divorced from Mr. Justin’s mother, said that before the divorce the family had lived in the United States and then had moved to Mr. Dominic’s native India. When his parents split up, Mr. Justin chose to move back to the U.S. with his mother, his father said, recalling their move as around 2015.

Mr. Dominic, who said he had spoken with investigators, recalled his son as a good student who did well in math at Mount Hebron High School in Ellicott City. “He was a nice kid. I’m at a loss for words,” he said in an interview. “I don’t know what went bad with him. He made a bad choice.”

After the shooting the Majurys, reeling, moved in with friends. A few days later Mrs. Majury received an invitation from a would-be agent for Ava to visit Los Angeles, meet other influencers, and attend a couple of red carpet events. One was for “Glo-Up Girls,” a line of makeover-ready dolls advertised on a YouTube channel featuring six teenage influencers “living in a mansion and taking on sensational Glo-Up challenges.”