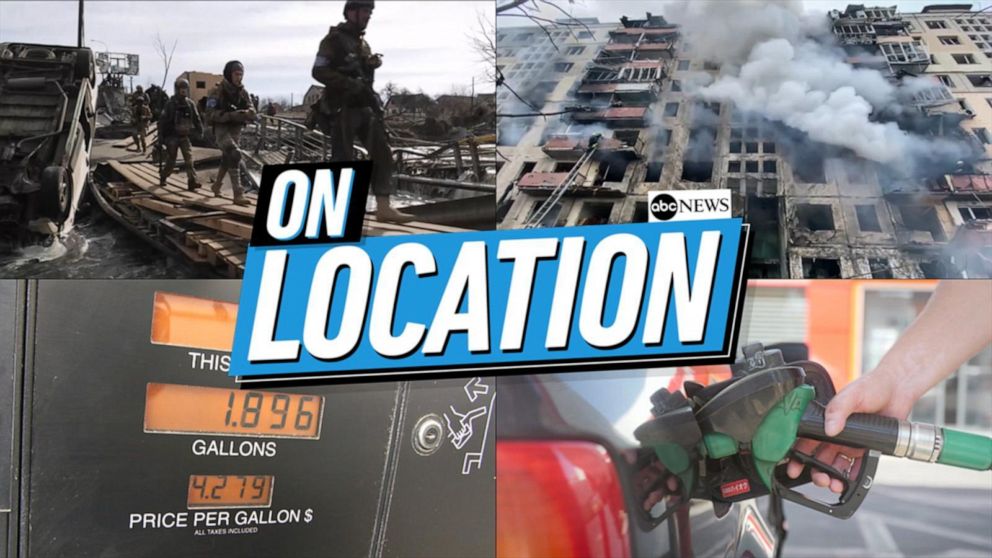 NEW YORK — A dissident legal scholar who was jailed for two years in China after participating in the 1989 Tiananmen Square pro-democracy movement was killed Monday in his law firm’s office in New York, where he had settled after seeking asylum in the U.S., police said.

Li Jinjin, 66, was stabbed to death in the city where he had long worked as an immigration lawyer, even as he continued to advocate publicly for the many people jailed or killed by Chinese authorities during the nation’s democracy movement.

An arrest was made in his killing. Police said Xiaoning Zhang, 25, was taken into custody and faces a murder charge. It wasn’t immediately clear when she would be arraigned or if she had retained an attorney.

Chuang Chuang Chen, the CEO of the China Democracy Party, and lawyer Wei Zhu, a friend of Li’s, both told The New York Daily News that the killing might have stemmed from Li’s refusal to take Zhang on as a client.

Zhang came to the U.S. in August on an F-1 student visa to go to school in Los Angeles, Chen told the Daily News.

Li, who also went by the first name Jim, was often quoted in recent years by news organizations looking for insight or commentary on the Chinese dissident community or on relations between China and the West. As an immigration lawyer, he also represented some Chinese expatriates living in the U.S. who were considered fugitives by that country.

Prior to his imprisonment for protesting, Li had been a legal adviser to an independent labor union that had challenged China’s government on worker rights.

“I can’t believe it. She not only destroyed his life, but the hope of our community,” Zhu told the newspaper. “He wanted to realize democracy in China. He will never realize that dream.”