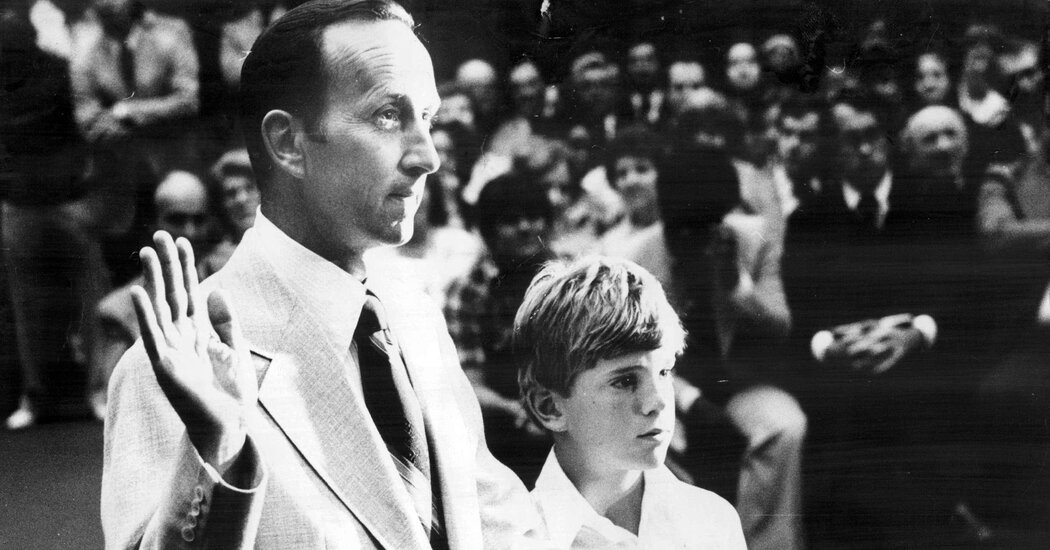 Thomas Patrick Sullivan was born on March 23, 1930, in Evanston, Ill., and raised in Glen Ellyn, a western suburb of Chicago. His mother, Pauline (De Haye) Sullivan, was a homemaker. His father, Clarence, was a direct-mail marketing writer and postmaster of Glen Ellyn.

During Mr. Sullivan’s sophomore year at Loras College in Dubuque, Iowa, he took a constitutional law class that inspired him to study to be a lawyer. He soon left for the Loyola University Chicago School of Law, from which he graduated in 1952. He enlisted in the Army, serving two years stateside and in Korea as a clerk-typist.

Not long after his discharge, he was hired at Johnston Thompson Raymond & Mayer (which later became Jenner & Block). Early on, he worked with a colleague, Prentice Marshall, at building the firm’s commitment to pro bono criminal defense work. In 1956, they and a colleague, Jerold Solovy, handled numerous petitions from prisoners seeking to appeal their cases after the Supreme Court ruled that indigent criminal defendants were entitled to free trial transcripts.

“We were the indigent pro bono rat pack,” Mr. Solovy told Super Lawyers magazine for a profile of Mr. Sullivan in 2008. “Pro bono work is the proudest thing we did.”

Throughout his career, Mr. Sullivan mixed public interest work with high-profile defenses of clients like eight of the police officers who were acquitted of conspiracy to obstruct justice in the killing of the Black Panther leaders Fred Hampton and Mark Clark in a raid in 1969; a mobster, Samuel Carlisi; and a Chicago police officer accused of running a jewel theft ring.

“A person, no matter how awful he is, or how awful the crime he is accused of committing, is entitled to the full panoply of the law and the Constitution,” Mr. Sullivan told Super Lawyers.