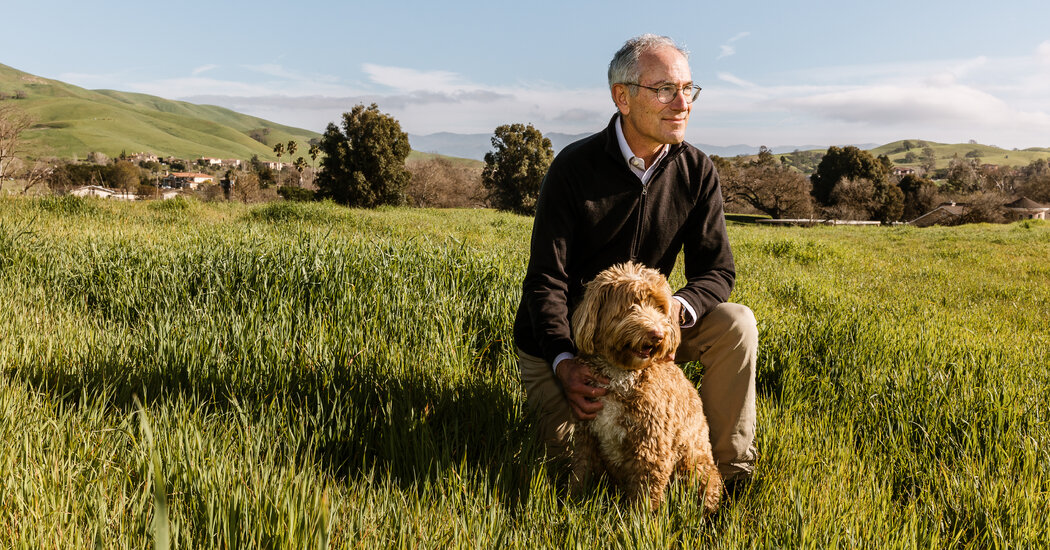 The country’s mental health crisis is “not a research problem, it’s an implementation problem,” he said. Good treatments for serious diseases like schizophrenia and bipolar disorder already exist, he said, and it is not the job of scientists at N.I.M.H. to provide services.

“It has nothing to do with what they do,” he said. “It’s asking for French food from an Italian restaurant.”

Still, his comments have ruffled some feathers at the agency he led.

In an interview, Dr. Gordon, the current director of N.I.M.H., said Dr. Insel had failed to acknowledge “some really wonderful things that were done at N.I.M.H.” during his tenure or “the tremendous work that we continue to do in research that had short-term impacts on mental health care.”

He offered examples of two new treatments developed on the basis of neurobiological research: ketamine for treatment-resistant depression and brexanolone for postpartum depression. He said that the N.I.M.H. has also funded studies that led to treatments being used today, like a large-scale study that established the effectiveness of comprehensive services for people experiencing a first episode of psychosis.

As for the big breakthroughs, he said, they take decades to realize. Dr. Gordon was in graduate school when scientists cloned the gene for Huntington’s disease, and only now, three decades later, has that work led to new, effective treatments. To envisage breakthrough treatments in the short term, he said, was “bravado.”

Definitive treatments for autism, bipolar disorder and schizophrenia based on genetics are “not likely to pan out in the next five or 10 years,” he said. But researchers have identified hundreds of relevant genes and are “starting to understand the function of those genes in the context of the brain,” which could, he said, provide a pathway to better therapies.

As for Dr. Insel, he sees himself in a different role now, not unlike Al Gore, who, after serving as a senator and vice president, reinvented himself as a truth-teller on climate change.