This Sedative Is Now a Go-To Drug for Executions. But Does It Work? 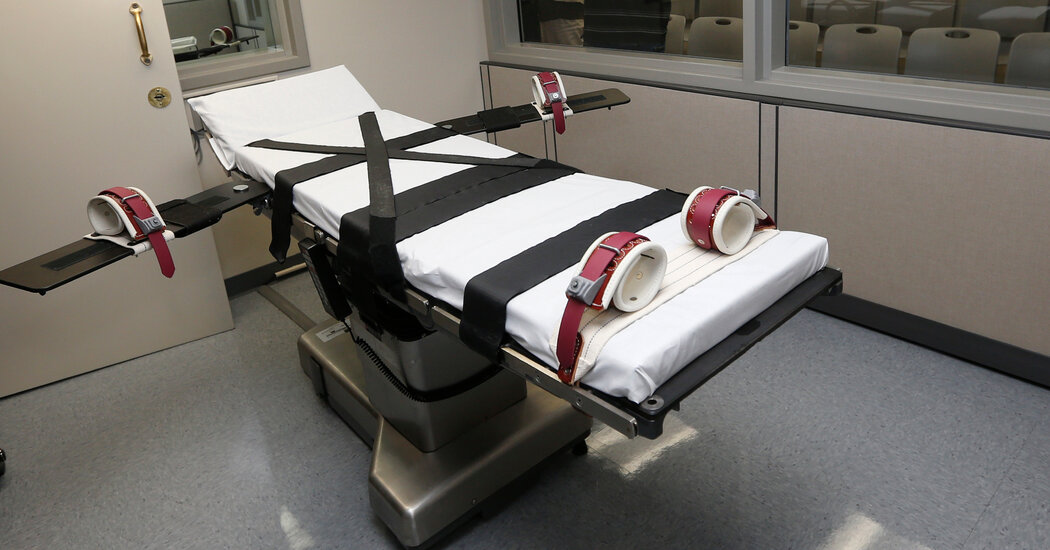 The death row prisoners have now identified three alternatives that they argue are readily available and preferable, including two possible combinations using fentanyl, a powerful opioid, or scrapping lethal injections altogether in favor of a firing squad.

At least two states that once used midazolam for executions have stopped doing so in recent years. Florida began using a different drug after it was unable to get more midazolam from its supplier, and Arizona did so as part of a settlement after a 2014 execution using the drug lasted for nearly two hours, one of the longest in American history.

Oklahoma’s history of killing prisoners has been particularly plagued by errors.

In 2014, Clayton D. Lockett appeared to writhe in pain after the medical staff failed to make sure that the midazolam sedative flowed into his bloodstream; his execution was called off but he nonetheless died 43 minutes later of a heart attack. In the state’s next execution, of Charles F. Warner in 2015, officials mistakenly used the wrong drug to stop his heart. The combination of mistakes led to a six-year pause on executions in the state before the problematic execution of John Marion Grant in October.

Mr. Grant, who had been convicted of fatally stabbing a prison cafeteria worker, appeared to vomit or regurgitate and, in the account of reporters who witnessed his death, convulsed about two dozen times after being injected with midazolam. At the time, the state’s prisons chief, Scott Crow, said that the execution was “not pleasant to watch” but that he believed it was nonetheless humane.

A ruling in favor of the prisoners would, at least temporarily, block Oklahoma from carrying out additional executions using the current combination of drugs, but would not halt other states from doing so. About half a dozen states used midazolam as part of the lethal injection mixture in their most recent execution, according to the Death Penalty Information Center. If the plaintiffs are successful, Oklahoma would almost certainly appeal the ruling, sending the case to an appellate court, and potentially to the Supreme Court.

The state has executed three people with the use of midazolam over the past three months, none of whom reacted similarly to Mr. Grant. Lawyers for the plaintiffs said they expected that a ruling in Oklahoma’s favor would lead the state to quickly schedule executions among the 40 people currently on death row.

The judge was not expected to issue a ruling for at least a month, after an additional brief from lawyers on each side.