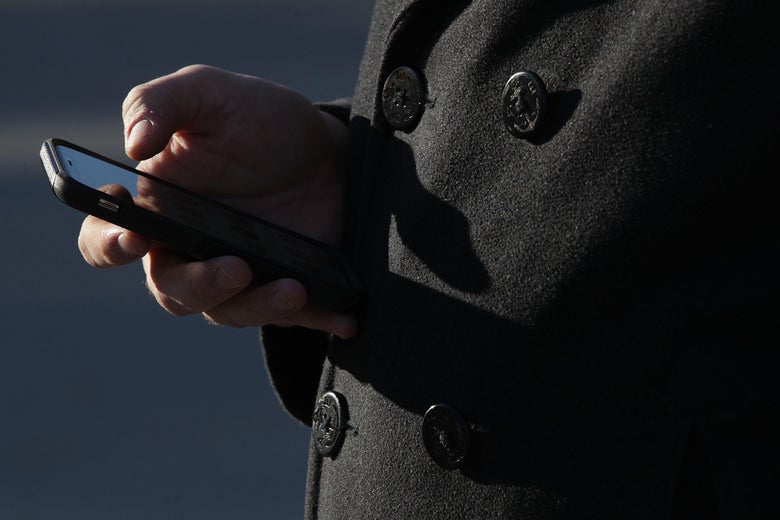 The days of The Wire’s Avon Barksdale and his crew passing paper notes to organize drug deals are long gone, as these days apparently even criminal organizations can’t help but send text messages and share photos. And that, as you might expect, leads to their downfall. This lesson in criminals should never text comes from the Department of Justice, which unsealed court documents Monday detailing a sweeping three-year operation known as Trojan Shield where the FBI was able to create an encrypted messaging network and market it to criminal syndicates as a means to communicate freely outside of law enforcement’s reach. The appeal of the pricey private communications system was too good to pass up and turned out too good to be true for drug dealers, gun runners, hitmen, and the hundreds of other criminal users ensnared in what turned out to be a sting by an international coalition of law enforcement officials.

A daily email update of the stories you need to read right now.

The Trojan Shield operation allowed law enforcement to intercept more than 20 million messages from the network criminal organizations came to trust so much that they would often communicate plainly, without using coded language, and send photographs of their exploits. Access to the messages ultimately led to the arrest of at least 800 suspects across more than a dozen countries, a scheme the European police agency Europol described as “one of the largest and most sophisticated law enforcement operations to date in the fight against encrypted criminal activities.”

The operation came into being after the FBI took down a Canadian-based encryption service called Phantom Secure. Phantom Secure was marketing its services to criminal elements, offering secure communications through the encrypted cellphones that the company provided to syndicates. When the company was dismantled in 2018, the FBI sought to fill the void in the black market for secure criminal communications. To make that happen, the agency recruited a former distributor of Phantom Secure as an informant who, in return for reduced jail time, not only helped develop an encrypted communications system called ANOM, but helped market it to insular networks of criminal buyers.

The app went into operation in October 2018 when the informant offered encrypted phones to three distributors in Australia. “Anom devices were cellphones that had been stripped of all normal functions,” the New York Times notes. “Their only working app was disguised as the calculator function: After entering a code, users could send messages and photos with end-to-end encryption.” The operation grew quickly and, according to Europol, ANOM devices were sold to more than 300 criminal organizations with operations in more than 100 countries. The operation, which included Australian and European law enforcement agencies, was made public this week, Australian officials said, because of legal limits on the time the eavesdropping operation could be in place and the need to disrupt high-profile criminal plots currently underway.