They’re voting as if it’s their last chance, which it might well be. 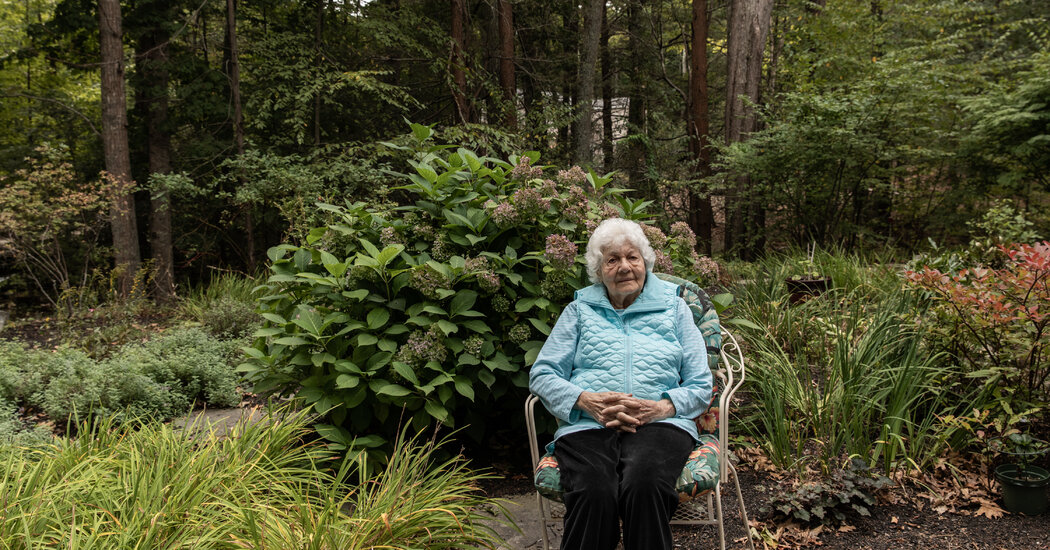 Annamarie Eggert has voted in every presidential election since 1948, when she cast her ballot for Harry S. Truman. Now she is 94 and ailing, but determined to vote in this one, too.

Mrs. Eggert, a Biden supporter from Maine, has expressive aphasia, a condition that has made it difficult for her to talk. “We — need — to get Trump out of there,” she said, each word painstakingly coaxed from her lips. “Come hell — or high water, I will — vote.”

In this most contentious of elections, in which the very act of voting has come under fierce national debate, the determination of many very old, ill and infirm Americans to cast what could be their last vote is profound.

Though aware that they might not live long enough to be affected by the results, they say they are voting for children, grandchildren and their future — a final act as Americans.

“Most of my life at this point really is vicarious,” said Jill Haak Adels, 82, who has an aggressive form of cancer and a progressive lung condition that makes her increasingly short of breath. Yet she is making sure she will be able to vote, and intends to cast a straight Republican ballot.

“The president we have now is just fine,” she said. “He’s done a lot of things that have been overdue for a long time.”

Dr. Barry K. Baines, a physician who wrote a book on “ethical wills” — documents in which people pass along their values — noted that those in their late 80s and 90s belonged to the Greatest Generation, who grew up during World War II.

“At its core, this was the most civic-minded generation,” he said. “If you’re an American, you vote because you have the freedom to vote. So that generation has a sense of how effective one person’s vote can be.”