Their Time Served, Sex Offenders Are Kept in Prison in ‘Cruel Catch-22’ 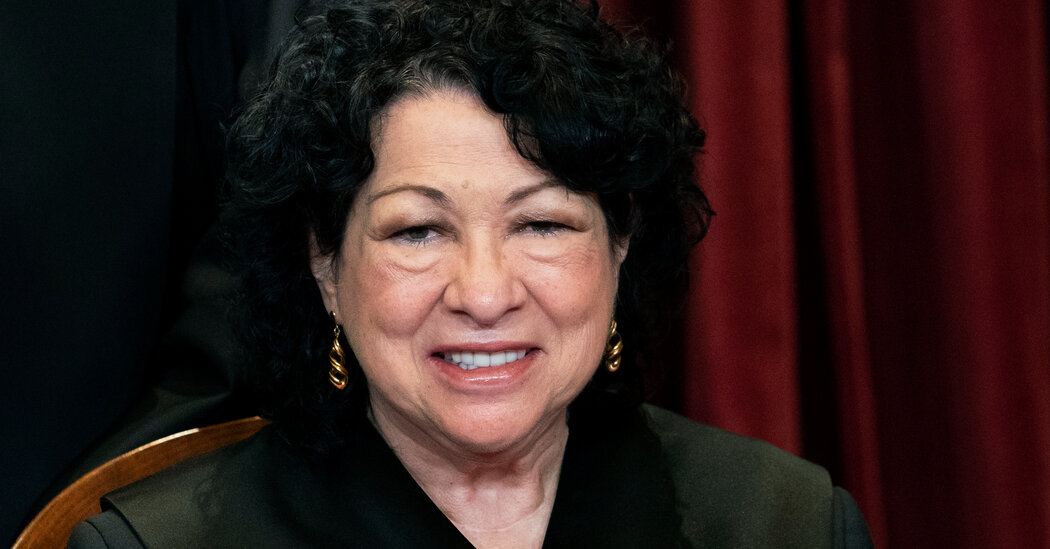 While there, he filed a writ of habeas corpus seeking his freedom.

Courts in New York turned him down and so did the Supreme Court, without comment. But Justice Sotomayor issued a statement, saying that “New York’s residential prohibition, as applied to New York City, raises serious constitutional concerns.”

Mr. Ortiz was released in 2018, when a bed opened up in the New York City shelter system on Wards Island, one that was far enough from schools to satisfy the New York law.

When the New York Court of Appeals, the state’s highest court, ruled against him in 2020, it said his release did not make his case moot because the case presented “substantial and novel issues that are likely to be repeated.”

Indeed, some 250 people in New York are kept incarcerated each year after they have earned their release, according to court papers in Mr. Ortiz’s case. This creates “a cruel Catch-22” for people classified as sex offenders, Allison Frankel wrote in 2019 in The Yale Law Journal Forum, because corrections officials will “not release them from prison until they obtained approved housing, but their poverty, disabilities and sex-offender registration status made finding housing impossible.”

Even people with money, connections, time and mobility can find it hard to locate a place to live in New York City. Doing so from a prison cell is close to impossible, wrote Ms. Frankel, who has represented people who have tried.

“While their loved ones sometimes can help find housing,” she wrote, “often our clients’ families have limited English-language abilities, computer literacy, financial resources, knowledge of the housing market and time away from work to search for housing.”

States have a compelling interest in protecting children from sexual violence, Justice Sotomayor wrote, but it is not clear that the New York law advances that interest.