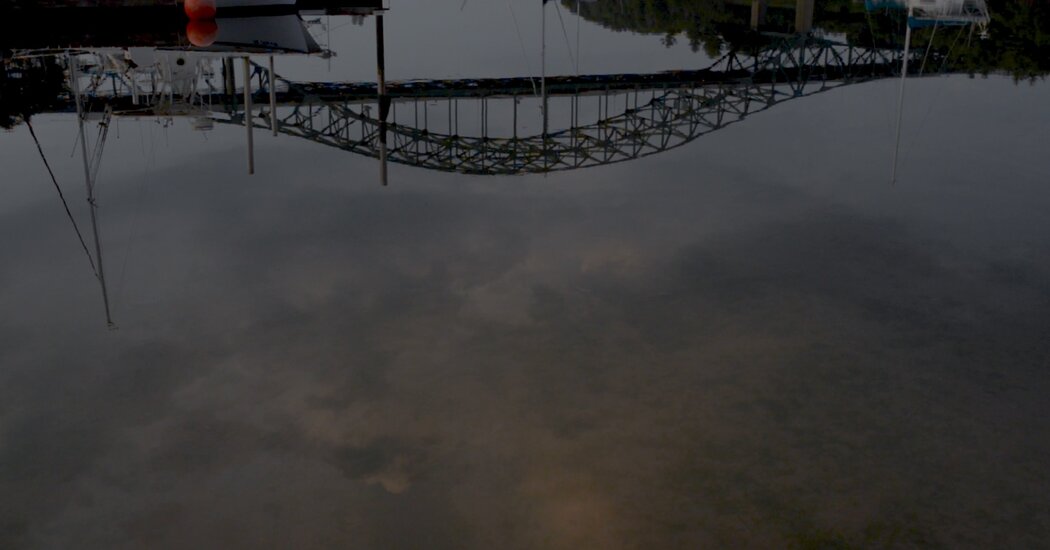 As the hearing came to a close, Ms. Neal’s oldest daughter, Justice, was watching on Zoom, sitting on a couch in her grandfather’s house in Dixmont, the northern town where her mother had grown up.

To Ms. Stone, after all this time and effort, 31 months seemed inadequate. Angry tears were running down her face.

“He got a tiny slap on the wrist, and that’s it,” she said. If the police knew so much about what was going on with her mother, she wondered, why couldn’t they stop it?

“I’ve never seen the cops so involved with her life, ever, really ever,” she said. “It’s crazy. And that’s what blows my mind, is how much the cops were involved, in the three or four years when all of this was happening, but nothing was really done.”

It enrages her, to this day, how casually perpetrators violate restraining orders.

A hundred miles to the south, Ms. McElwee, the federal prosecutor, was also on the Zoom call, and she, too, looked up from her laptop.

Pandemic sentencings end abruptly, and she felt at loose ends, without the normal sense of release that comes at the end of a long effort.