The Supreme Court’s Assault on Science 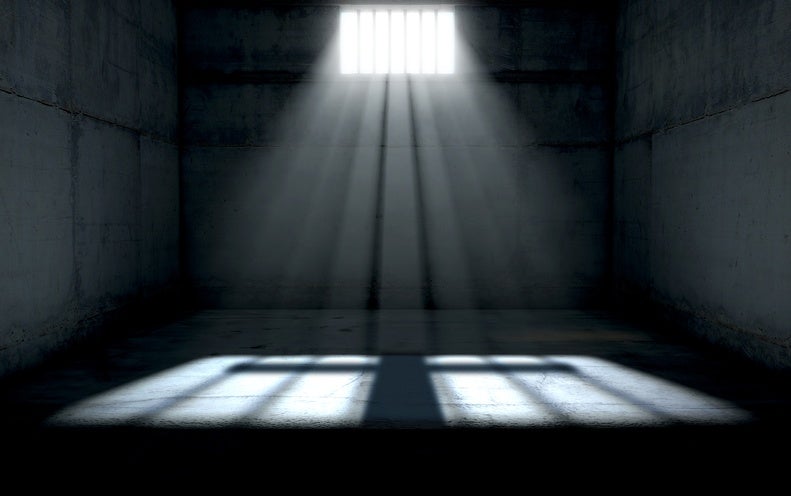 The U.S. Supreme Court’s recent decision in Jones v. Mississippi makes it easier for judges to sentence children to life in prison with no chance of parole. After 15 years of decisions that placed limits on the sentences given to juvenile offenders convicted of violent crimes, the Court reversed course in a profoundly antiscience decision written by Justice Brett Kavanaugh. The murderer in this case had just turned 15. This new ruling claims that the early teen years cast the die for how someone is likely to behave for the rest of their lives.

When criticizing this decision, legal pundits have been entranced by stare decisis, the legal doctrine that states a court will abide by precedent. But this argument woefully ignores the neuroscience that explains why juveniles should not be treated like adults—the very scientific evidence that influenced and guided previous court decisions

The human brain is responsible for the complex thinking that allows us to go to the moon, to create the internet, to imagine living in Paris during the 1700s and to ask questions first and react later. Our brains also allow us to study how our brains work and to understand why the brain of a 15-year-old is prone to bad judgment and uncontrolled behavior.

The crowning achievement in evolution that makes all this possible is the prefrontal cortex, the part of our brain that is critical for complex reasoning and for managing impulse and instinct. Because it sets priorities, forms strategies and controls behavior, it is sometimes referred to as the brain’s CEO. With our prefrontal cortex, we can not only envision the future, we can also plan for it, and consider the consequences of poor decisions and stop action in its tracks if need be.

But a teen’s prefrontal cortex does not have these capacities because it is far from mature and far from what it will become. The adolescent brain differs profoundly from an adult brain in anatomy, chemistry and physiology. This is not a hypothesis or theory; a mountain of scientific evidence has established this as fact.

Neuroscience has advanced our understanding of how cells (neurons) in the prefrontal cortex mature and how they communicate with neurons in other brain regions to enable adult reasoning and behavior control. But this takes time—at least two decades. No other animal’s brain undergoes such extended development after birth. Our brain has a lot to learn before it can navigate a complex world without the help of parents and teachers, and this learning takes place at the level of individual cells and brain circuits.

For example, a particular group of neurons in the prefrontal cortex is critical for inhibiting other cells that mediate action, and the activity of these inhibitory cells does not approach adult patterns until the late teen years. During adolescence, connections between neurons grow and contract, as some connections are strengthened with others eliminated, a process that sculpts the brain for adulthood.

Meanwhile, the prefrontal cortex is cementing connections to parts of the brain that express emotion, particularly strong emotion, to enable the brain’s CEO to have the final say in what action should follow which emotion and when. While connections change during the teen years, they also become faster due to a process called myelination, the laying down of a fatty substance that coats brain connections and acts like insulation around an electrical wire. Myelination continues well into the 20s. In essence, the brain’s wiring diagram does not assume an adult pattern until the third decade of life.

The Supreme Court has long been aware of this science for understanding adolescent culpability and punishment. In 2012, quoting a brief by the American Psychological Association, the court noted: “It is increasingly clear that adolescent brains are not yet fully mature in regions and systems related to higher-order executive functions such as impulse control, planning ahead, and risk avoidance.” In 2015, the American Bar Association referenced neuroscience in an educational program for lawyers on the adolescent brain and legal culpability. The same happened in September 2020, in a New York State Bar Association educational webinar on juvenile crime.

During his confirmation hearings, senators asked Justice Kavanaugh about his own teenage behavior. “If we want to sit here and talk about whether a Supreme Court nomination should be based on a high school yearbook page, I think that’s taken us to a new level of absurdity,” Kavanaugh responded.

As every parent knows, we should take great care in judging teens for not behaving like adults. Scientific research on the brain has demonstrated why it is absurd to do otherwise. Our Supreme Court justices have not only rejected precedent, they have rejected science. They are telling us that the Earth is flat. It is imperative that Congress act and correct this inhumane and ignorant decision.