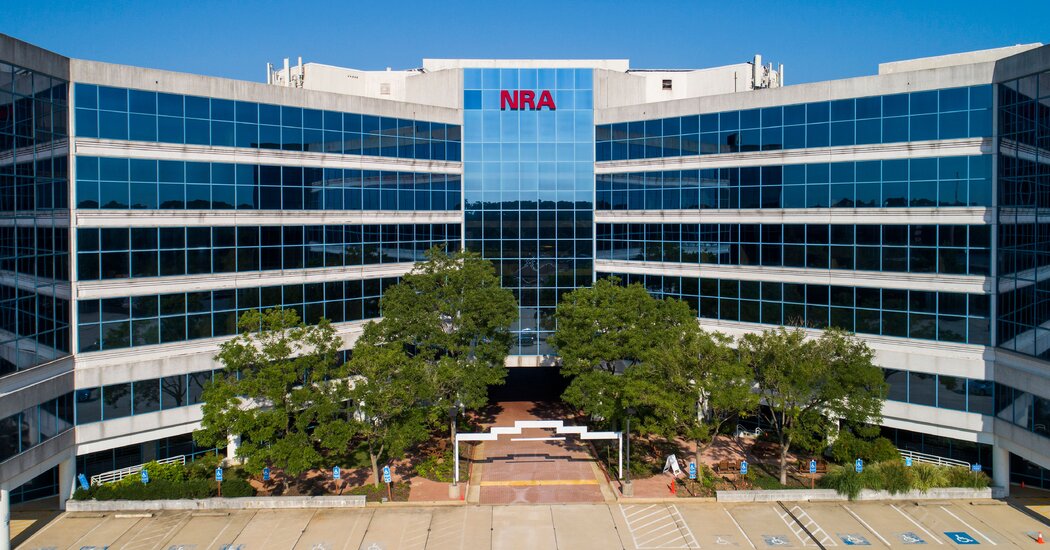 The National Rifle Association continues to lose ground in Congress, with the last remnants of its Democratic support vanishing and its still-high Republican support eroding slightly, according to a New York Times analysis of the candidate grades and endorsements it released last week.

As is typical, most representatives and senators running for re-election received the same grade from the N.R.A. this year as in 2018. But among the small number whose grades changed, three times as many have been downgraded (15) as upgraded (5). The pattern is similar among both Democrats (8 to 3) and Republicans (7 to 2).

About 30 grades are still to come from Delaware, Massachusetts, New Hampshire and Rhode Island, which held late primaries. Every congressional incumbent in those states received an F in 2018, and several are running unopposed, which suggests that the percentage of F’s will probably increase slightly and the percentage of A’s will decrease slightly once the last grades are released.

This means that for the second election in a row, F’s will outnumber A’s. Before 2018, that hadn’t happened in well over a decade, at least.

Representative Collin Peterson of Minnesota is the last A-rated Democrat in Congress and is in a close re-election race. The last B-rated Democrat, Jared Golden of Maine, is also in a tight race, raising the possibility of a Congress in which not a single Democrat has an N.R.A. grade higher than a C.

When the current Congress convened in January 2019, Mr. Peterson was one of three A-rated Democrats, along with Representatives Sanford Bishop of Georgia and Henry Cuellar of Texas. But in the newly released ratings, both Mr. Bishop and Mr. Cuellar have been downgraded to C’s after supporting some gun restrictions.

The new ratings also show two significant defections on the Republican side: Representatives Adam Kinzinger of Illinois and Michael R. Turner of Ohio, both of whom the N.R.A. endorsed in past elections. They went from A’s to D’s after calling for gun restrictions in the wake of last year’s mass shootings in El Paso and in Dayton, Ohio, which Mr. Turner represents.

The N.R.A. has been embroiled in a series of legal and reputational battles, and gun control groups have begun to catch up in terms of political clout. A previous Times analysis of six cycles of N.R.A. grades found that, despite the group’s huge influence on policy, voters did not generally punish lawmakers who broke from it.