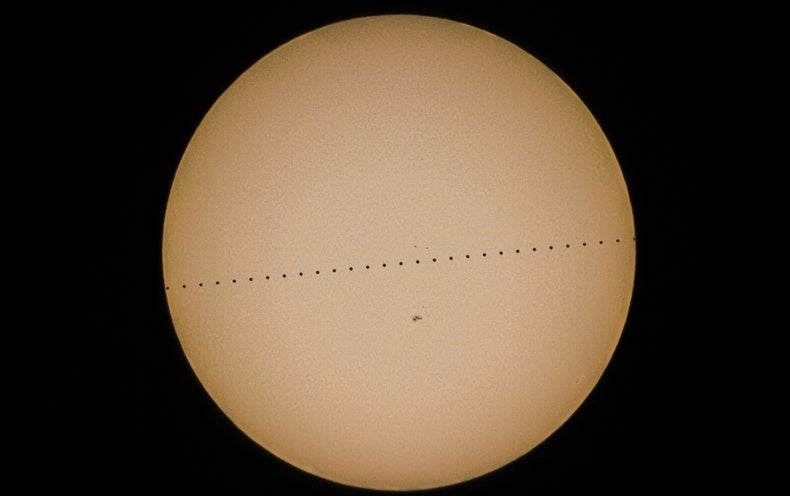 J.B.S. Haldane, one of the founders of modern evolutionary biology theory, was reportedly asked what it would take for him to lose faith in the theory of evolution and is said to have replied, “Fossil rabbits in the Precambrian.” Since the so-called “Cambrian explosion” of 500 million years ago marks the earliest appearance in the fossil record of complex animals, finding mammal fossils that predate them would falsify the theory.

But would it really?

The Haldane story, though apocryphal, is one of many in the scientific folklore that suggest that falsification is the defining characteristic of science. As expressed by astrophysicist Mario Livio in his book Brilliant Blunders: “[E]ver since the seminal work of philosopher of science Karl Popper, for a scientific theory to be worthy of its name, it has to be falsifiable by experiments or observations. This requirement has become the foundation of the ‘scientific method.’”

But the field known as science studies (comprising the history, philosophy and sociology of science) has shown that falsification cannot work even in principle. This is because an experimental result is not a simple fact obtained directly from nature. Identifying and dating Haldane’s bone involves using many other theories from diverse fields, including physics, chemistry and geology. Similarly, a theoretical prediction is never the product of a single theory but also requires using many other theories. When a “theoretical” prediction disagrees with “experimental” data, what this tells us is that that there is a disagreement between two sets of theories, so we cannot say that any particular theory is falsified.

Fortunately, falsification—or any other philosophy of science—is not necessary for the actual practice of science. The physicist Paul Dirac was right when he said, “Philosophy will never lead to important discoveries. It is just a way of talking about discoveries which have already been made.” Actual scientific history reveals that scientists break all the rules all the time, including falsification. As philosopher of science Thomas Kuhn noted, Newton’s laws were retained despite the fact that they were contradicted for decades by the motions of the perihelion of Mercury and the perigee of the moon. It is the single-minded focus on finding what works that gives science its strength, not any philosophy. Albert Einstein said that scientists are not, and should not be, driven by any single perspective but should be willing to go wherever experiment dictates and adopt whatever works.

Unfortunately, some scientists have disparaged the entire field of science studies, claiming that it was undermining public confidence in science by denying that scientific theories were objectively true. This is a mistake since science studies play vital roles in two areas. The first is that it gives scientists a much richer understanding of their discipline. As Einstein said: “So many people today—and even professional scientists—seem to me like somebody who has seen thousands of trees but has never seen a forest. A knowledge of the historic and philosophical background gives that kind of independence from prejudices of his generation from which most scientists are suffering. This independence created by philosophical insight is—in my opinion—the mark of distinction between a mere artisan or specialist and a real seeker after truth.” The actual story of how science evolves results in inspiring more confidence in science, not less.

The second is that this knowledge equips people to better argue against antiscience forces that use the same strategy over and over again, whether it is about the dangers of tobacco, climate change, vaccinations or evolution. Their goal is to exploit the slivers of doubt and discrepant results that always exist in science in order to challenge the consensus views of scientific experts. They fund and report their own results that go counter to the scientific consensus in this or that narrow area and then argue that they have falsified the consensus. In their book Merchants of Doubt, historians Naomi Oreskes and Erik M. Conway say that for these groups “[t]he goal was to fight science with science—or at least with the gaps and uncertainties in existing science, and with scientific research that could be used to deflect attention from the main event.”

Science studies provide supporters of science with better arguments to combat these critics, by showing that the strength of scientific conclusions arises because credible experts use comprehensive bodies of evidence to arrive at consensus judgments about whether a theory should be retained or rejected in favor of a new one. These consensus judgments are what have enabled the astounding levels of success that have revolutionized our lives for the better. It is the preponderance of evidence that is relevant in making such judgments, not one or even a few results.

So, when anti-vaxxers or anti-evolutionists or climate change deniers point to this or that result to argue that they have falsified the scientific consensus, they are making a meaningless statement. What they need to do is produce a preponderance of evidence in support of their case, and they have not done so.

Falsification is appealing because it tells a simple and optimistic story of scientific progress, that by steadily eliminating false theories we can eventually arrive at true ones. As Sherlock Holmes put it, “When you have eliminated the impossible, whatever remains, however improbable, must be the truth.” Such simple but incorrect narratives abound in science folklore and textbooks. Richard Feynman in his book QED, right after “explaining” how the theory of quantum electrodynamics came about, said, “What I have just outlined is what I call a “physicist’s history of physics,” which is never correct. What I am telling you is a sort of conventionalized myth-story that the physicists tell to their students, and those students tell to their students, and is not necessarily related to the actual historical development which I do not really know!”

But if you propagate a “myth-story” enough times and it gets passed on from generation to generation, it can congeal into a fact, and falsification is one such myth-story.

It is time we abandoned it.

Cruise Ships Can Sail Again, With Strict Rules. Here’s What to Know.