The Human Toll of Bearing Witness 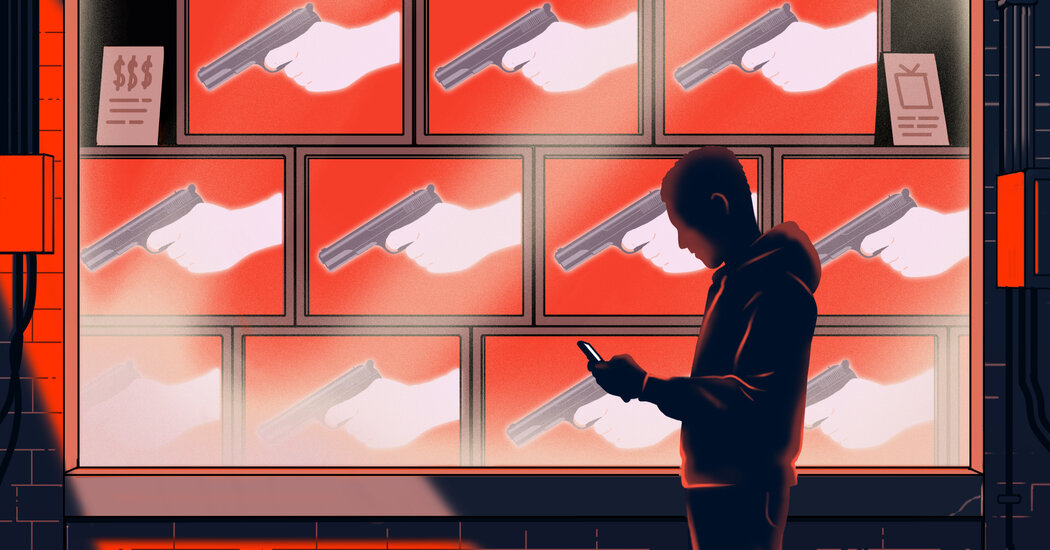 Bystander smartphone videos, like the one that Darnella Frazier took a year ago of the murder of George Floyd, have provided powerful documentation of acts of racism or police brutality. Phones and social media have also empowered people to tell their own stories and helped bring more attention to the mistreatment of Black Americans.

But Allissa V. Richardson, a professor of journalism and communication at the University of Southern California, says that it’s enough already.

Videos like the ones of the deaths of Floyd and Eric Garner in 2014 are important legal and historical records, Dr. Richardson said, but those videos can repeatedly re-expose crime victims, their family members and witnesses to their worst moments. And they can make it seem like Black Americans need to provide proof of racist violence to be believed.

“We in the public don’t need these videos anymore,” Dr. Richardson said. “They belong in the realm of the families and juries.”

Technology puts in people’s hands the tools to bear witness, hold the powerful accountable and better understand our world. Dr. Richardson is asking us to balance those benefits against the costs of what happens to the people involved after the recordings end. Talking to her broadened my thinking, and I hope her comments do the same for you.

Dr. Richardson, who wrote the book “Bearing Witness While Black,” put the current era’s bystander videos of police violence in historical context. She said there is a long track record of Black Americans forcing awareness of racist violence, including Ida B. Wells’s accounts of lynchings, Mamie Till Mobley’s insistence on showing the public her son’s mutilated body and civil rights marchers’ beatings in Selma, Ala., in 1965.

In the past, however, Dr. Richardson said that Black Americans were sometimes able to choose for themselves whether and how to tell their stories publicly. That control is now more elusive. Philonise Floyd, a brother of George Floyd, has written about how he saw his brother die a thousand times in the last year. Frazier and Ramsey Orta, who recorded a video of Garner’s death, have spoken about the toll the experience took on them.

And Dr. Richardson said that photos or videos of violent attacks against mostly white Americans, including the 2017 mass shooting in Las Vegas, aren’t typically replayed on endless loops. She also said that the videos of police violence against Black Americans create a cruel feedback loop in which future victims are expected to provide visual documentation of violence against them.

“How many times do people need to see the same thing reiterated?” Dr. Richardson said.

We can’t ignore the benefits of technology that let people show their points of view to the world. But we also can’t overlook the unintended consequences when life — particularly our darkest moments — is so public.

Jeffrey Middleton, a judge in Michigan, recently attracted attention for lamenting that no one asked defendants or crime victims if they wanted to be in court proceedings that were webcast publicly. “Some of these have become embarrassing, perhaps humiliating,” Judge Middleton said last month.

I asked Dr. Richardson what we should do to mitigate the hurt of violent videos. She has written that news organizations should not show videos of people’s death without the permission of the families, and that they should be more judicious about how often images of racist violence are shown.

As for the general public, she suggested reconsidering watching or sharing videos of violence against Black Americans. It might be more productive to take actions like pushing for police reform laws or supporting political candidates whose policies you agree with.

“We should celebrate the people who have the bravery and the presence of mind to record them,” Dr. Richardson told me about bystander videos. “We should question the system that requires them to record them in the first place.”

Why did the moose cross the road? (You know how this joke ends.) Check out this great article with video clips of deer, a GIANT alligator, and coyote and badger buddies using tunnels and overpasses created for animals to safely cross major roads.