The False Logic behind Science Denial 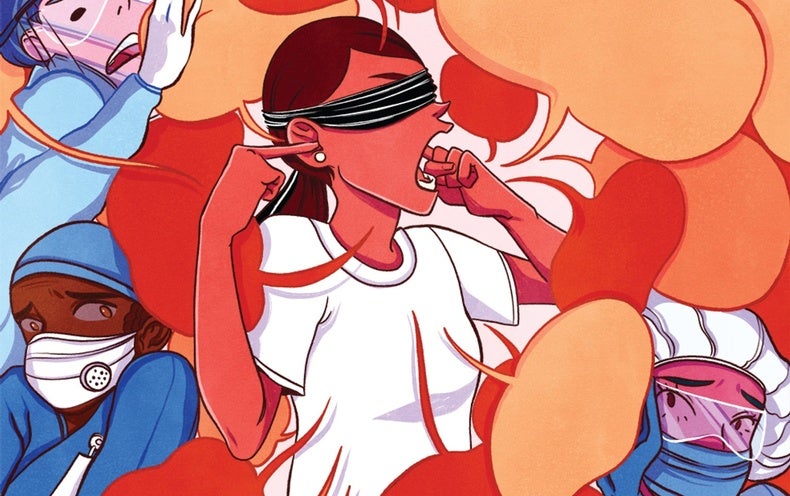 In contrast, there is a universe of logical fallacies. In science, the most vexing typically takes the following form: My theory says: if P, then Q. I design an experiment to see if Q obtains. It does. Therefore, P is true. Sadly, this conclusion is logically incorrect. Q might hold for a variety of reasons having little or nothing to do with my theory. Yet scientists make this mistake all the time, which led philosopher Karl Popper to argue that the method of science is—or at least should be—falsification. Popper insisted that one can never prove that a theory is true, because that would require you to test it in every conceivable circumstance, which is impossible. But just a single counterexample can prove a theory false.

While Popper’s theory was profoundly counterintuitive, many scientists were attracted to it for its clarity and (apparent) logical rigor. Yet there is a logical flaw here, too. My experiment could have failed for reasons having nothing to do with the theory itself. My experimental setup, for example, might have been insufficiently sensitive to detect the predicted effect. This problem has no logical resolution, but scientists grapple with it mostly through consilience (asking which explanation is most consistent with evidence from a variety of sources) or inference to the best explanation (looking at a problem from a variety of angles and seeing which explanations hold up best).

All this is to say that logical fallacies are everywhere and not always easily refuted. Truth, at least in science, is not self-evident. And this helps to explain why science denial is easy to generate and hard to slay. Today we live in a world where science denial, about everything from climate change to COVID-19, is rampant, informed by fallacies of all kinds. John Cook of George Mason University has, for example, undertaken an analysis of the logical fallacies and distortions tied to climate change denial, which include jumping to conclusions, cherry-picking data, raising impossible expectations, relying on fake experts, encouraging conspiracy theories and questioning the motivation of scientists. But there is a meta-fallacy—an über-fallacy if you will—that motivates these other, specific fallacies. It also explains why so many of the same people who reject the scientific evidence of anthropogenic climate change also question the evidence related to COVID-19.

Given how common it is, it is remarkable that philosophers have failed to give it a formal name. But I think we can view it as a variety of what sociologists call implicatory denial. I interpret implicatory denial as taking this form: If P, then Q. But I don’t like Q! Therefore, P must be wrong. This is the logic (or illogic) that underlies most science rejection.

In many cases, these objections are based on misunderstandings; evolutionary theory does not prove the nonexistence of God. In others, the implications are real enough. Climate change is a market failure, which will take government action to address. And absent a system for widespread testing and contact tracing, there was no known way to slow the spread of SARS-CoV-2 in the U.S. without the majority of us staying home. COVID-19 has shown how dangerous the fallacy of implicatory denial is. When we reject evidence because we do not like what it implies, we put ourselves at risk.

The U.S. could have acted more quickly to contain COVID-19. If we had, we would have saved both lives and jobs. But facts have an inconvenient habit of getting in the way of our desires. Sooner or later, denial crashes on the rocks of reality. The only question is whether it crashes before or after we get out of the way.

JOIN THE CONVERSATION ONLINE
Visit Scientific American on Facebook and Twitter or send a letter to the editor: editors@sciam.com