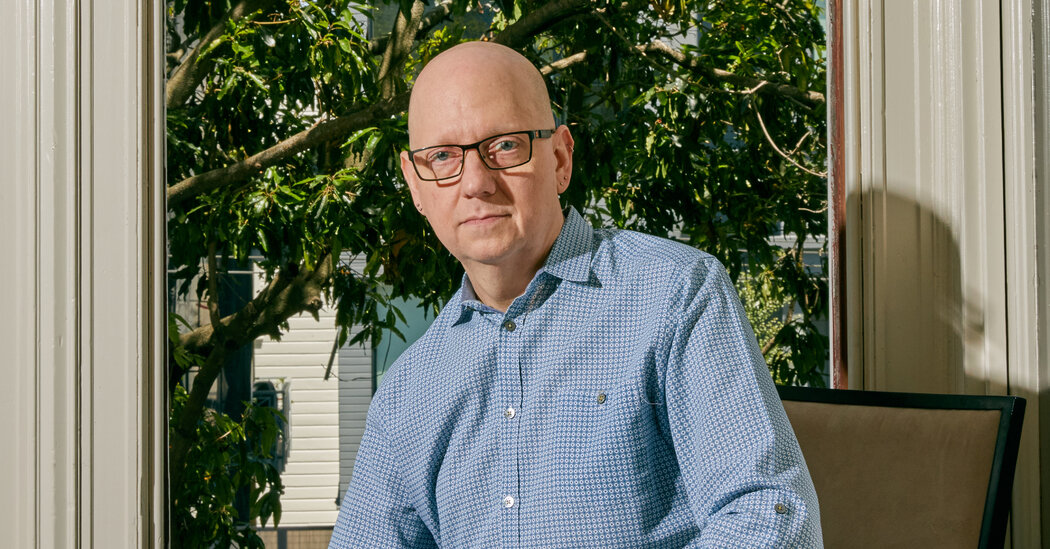 “After that, few would even pick up a flier, let alone a hose to help in 2017,” Mr. Cornale said. “Bob showed up with five fire trucks while putting on his suspenders, and ran in to the house.”

Mr. Lord told his staff on Friday that he was leaving, clearing the way for the D.N.C. to get a replacement to get ahead of whatever adversaries may have planned for the midterms.

Over the past four years, Mr. Lord has been a persistent and pervasive presence, speaking at every all-hands meeting, reminding employees that staving off the next cyber threat would come down to individual accountability: not reusing passwords, turning on two-factor authentication, running software updates. He urged them to use Signal, an encrypted messaging app, to lock down their Venmo accounts; he also advised them to avoid clicking on suspicious links.

A “Bobmoji”— a digital caricature of Mr. Lord — hangs above the men’s urinal and adorns the walls of the women’s restroom, reminding staff members of the checklist.

Mr. Lord has had significantly smaller security budgets than he did at Yahoo, or that of any government agency and technology companies that Russia breached over the past year. And so he became something of a digital Marie Kondo — the Japanese tidying expert — decluttering the D.N.C.’s networks, excising old software and canceling extraneous vendor contracts, then took those extra discretionary funds and put them towards cybersecurity.

His real legacy, D.N.C. staff members said, is that he single-handedly changed a culture.

“To survive in Bob’s role, you have to drive people a little crazy,” Nellwyn Thomas, chief technology officer at the D.N.C., said.