‘The Batman’ Pauses Production Amid a Positive Coronavirus Test 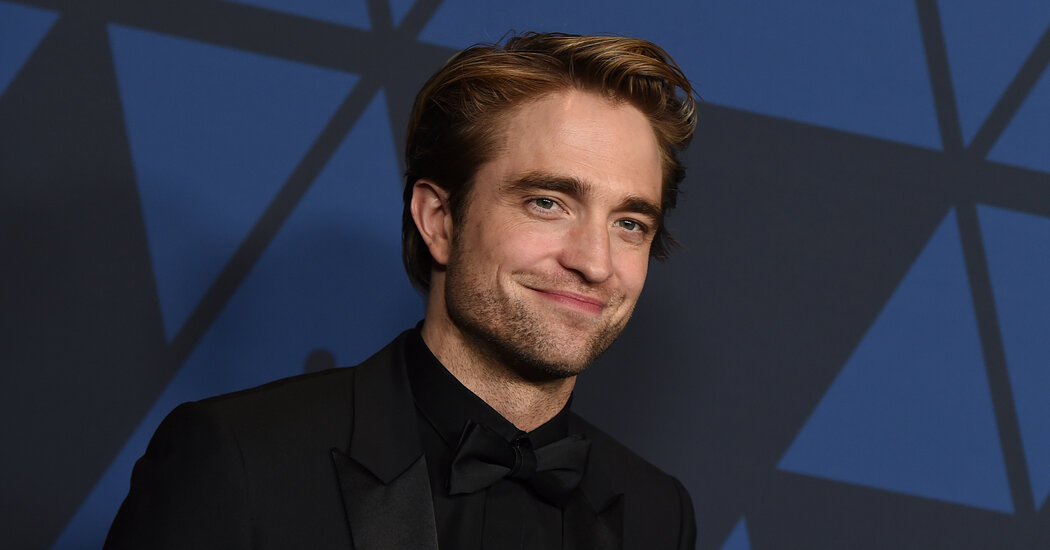 Just days after filming resumed on “The Batman” at studios outside London, it shut down again after a member of the production, which stars Robert Pattinson, tested positive for the coronavirus.

In a statement Thursday, Warner Bros. confirmed that filming was “temporarily paused” and that “a member of ‘The Batman’ production has tested positive for Covid-19, and is isolating in accordance with established protocols.” Warner Bros. did not identify who had tested positive.

Work on the film first shut down in March because of the pandemic, which has staggered the entertainment industry. Filming began last September.

In the title role, Mr. Pattinson, 34, plays a young Bruce Wayne early in his career as the DC comic-book vigilante.

In April, Matt Reeves, the director and writer of the film, told The New York Times that it was “quite surreal” to have production halted by a global pandemic.

Months later, with high infection rates keeping them from restarting production in California, big movie studios, under pressure to get their production assembly lines running again, have turned their focus to overseas shooting.

Still, the pandemic has drastically changed how the moviemaking process works. When production resumed on “Jurassic World: Dominion,” one of the first major Hollywood studio films to do so, the actor Bryce Dallas Howard told The Times that “in order to get any of us on a plane, we had to thoroughly understand the protocols, who was involved and hear second and third opinions. We are the guinea pigs who are going to take the leap.”

The news of the positive test on the set of the “The Batman” came a day after Dwayne Johnson, the actor and former wrestler known as the Rock, announced on Instagram that he and his family had recently tested positive for the coronavirus.

Mr. Johnson, 48, said they had become infected around two and a half weeks ago, from “very close family friends.” He called it “one of the most challenging and difficult things we have ever had to endure as a family.”