Texas’ system for verifying signatures on mail-in ballots is unconstitutional, a judge ruled. 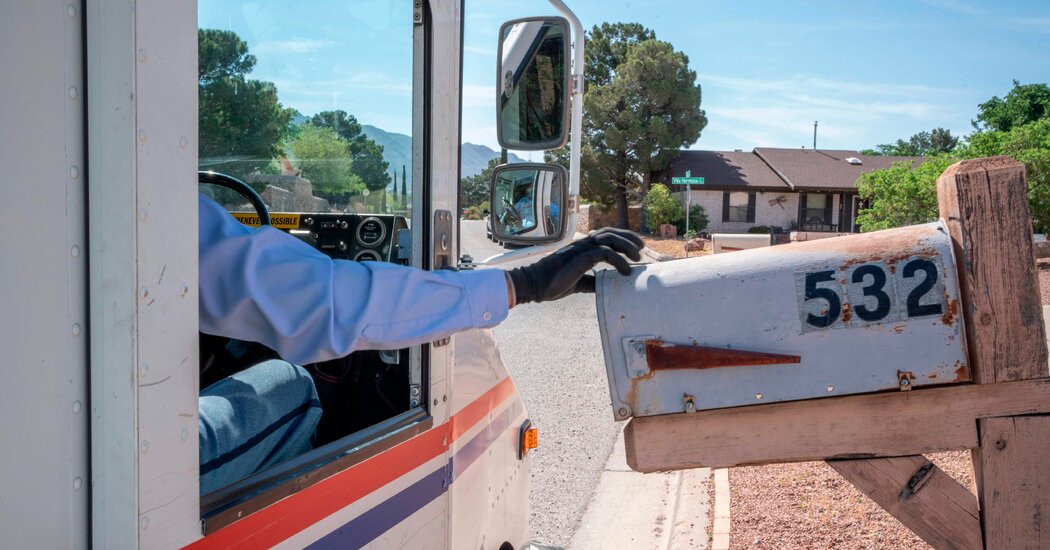 A federal judge ruled on Tuesday that Texas’ procedure for reviewing — and in some cases rejecting — mail-in ballots was unconstitutional and ordered the state to change its process before Election Day.

The state’s process for verifying signatures on mail-in ballots “plainly violates certain voters’ constitutional rights,” the judge, Orlando L. Garcia of the United States District Court for the Western District of Texas, wrote in his ruling, describing it as “inherently fraught with error with no recourse for voters.”

“In light of the fundamental importance of the right to vote, Texas’ existing process for rejecting mail-in ballots due to alleged signature mismatching fails to guarantee basic fairness,” Judge Garcia wrote.

In a lawsuit filed last year, two voters said that their mail-in ballots were arbitrarily rejected because Texas officials did not believe the signatures on the voters’ ballot envelopes matched those on their applications. The lawsuit claimed that the state’s procedures, including failure to give “meaningful pre-rejection notice” to voters, violated the Fourteenth Amendment.

In his ruling, Judge Garcia ordered the Texas secretary of state to notify local election officials within 10 days that it was unconstitutional to reject a voter’s mail-in ballot because of a perceived signature mismatch if the voter is not first informed of the mismatch and given an opportunity to address the issue.

The judge also ordered the secretary to advise local election officials of new requirements for rejecting mail-in ballots because of perceived signature mismatches, including for informing voters.

Texas currently allows voters to request a mail-in ballot if they are 65 or older, disabled, planning to be out of their county during the election, or in jail but otherwise eligible to vote. The Supreme Court ruled in June that it would not require Texas to let all eligible voters vote by mail.