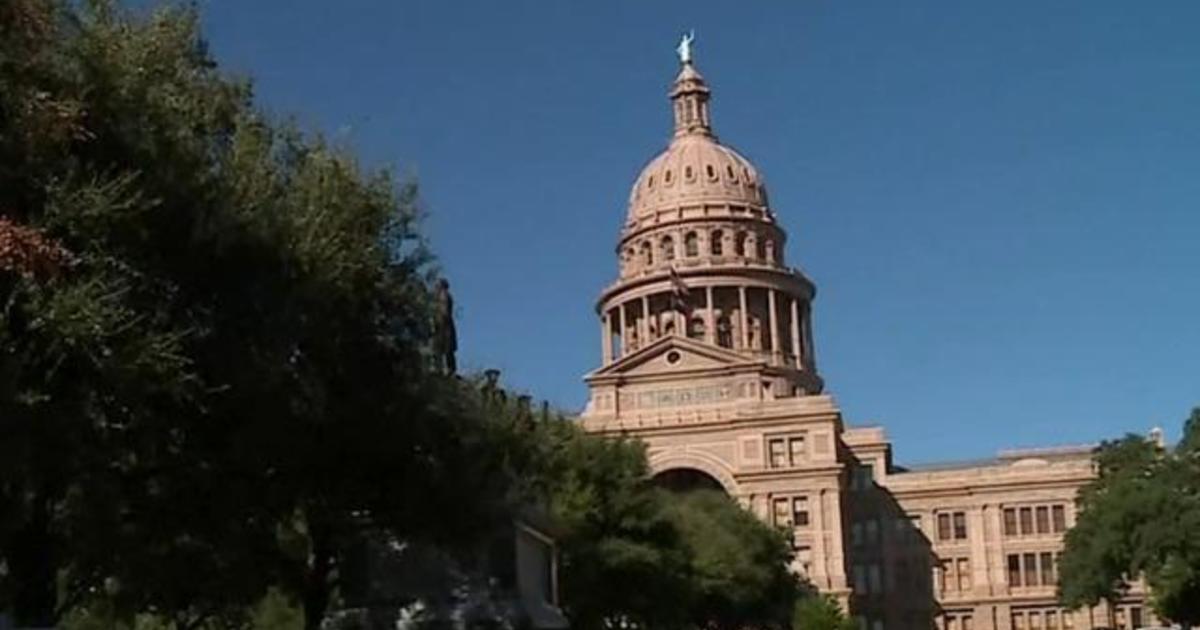 The bill, S.B. 7, includes several controversial provisions that critics say would disproportionately affect poor and minority voters. It also specifically targets voting practices employed this past year in Harris County, which includes Houston, by banning drive-through voting and 24-hour voting. Those practices were used by 140,000 voters in 2020.

S.B. 7 makes it a state jail felony for local officials to attempt to send mail-in ballot applications to voters who did not request them, a practice Harris County employed in 2020. The bill also limits early voting and implements more restrictions on absentee voting, including adding more identification requirements for those who wish to vote-by-mail.

President Biden condemned the bill in a statement, calling it “part of an assault on democracy that we’ve seen far too often this year—and often disproportionately targeting Black and Brown Americans.”

“It’s wrong and un-American. In the 21st century, we should be making it easier, not harder, for every eligible voter to vote,” Mr. Biden said. “I call again on Congress to pass the For the People Act and the John Lewis Voting Rights Advancement Act. And I continue to call on all Americans, of every party and persuasion, to stand up for our democracy and protect the right to vote and the integrity of our elections.”

Senate Majority Leader Chuck Schumer said Friday that the Senate will vote on the “For the People Act” in the last week of the June work period. But the bill is unlikely to move forward in the Senate, as most legislation requires 60 votes to advance, and Democrats have a 50-seat majority. Republicans oppose S. 1, meaning that a vote to end debate on it is all but certain to fail.

The John Lewis Voting Rights Act, named for the late congressman and civil rights icon, seeks to bolster voting rights and roll back the impacts of a Supreme Court decision that gutted a key part of the landmark 1965 Voting Rights Act.

Texas is one of several battleground states controlled by Republicans that have pushed for big changes in voting and election laws in the wake of Mr. Trump’s electoral loss and a rise in mail-in voting due to the coronavirus pandemic.

Arizona, Florida and Texas each have growing and increasingly diverse populations and play a substantial role in the outcome of presidential contests. All three have Republican-led legislatures and governorships. Michigan has a Democratic governor, but its Republican-controlled legislature is considering several bills that could make absentee voting more difficult.