Texas man sentenced to 5 years in prison for 2018 bombing 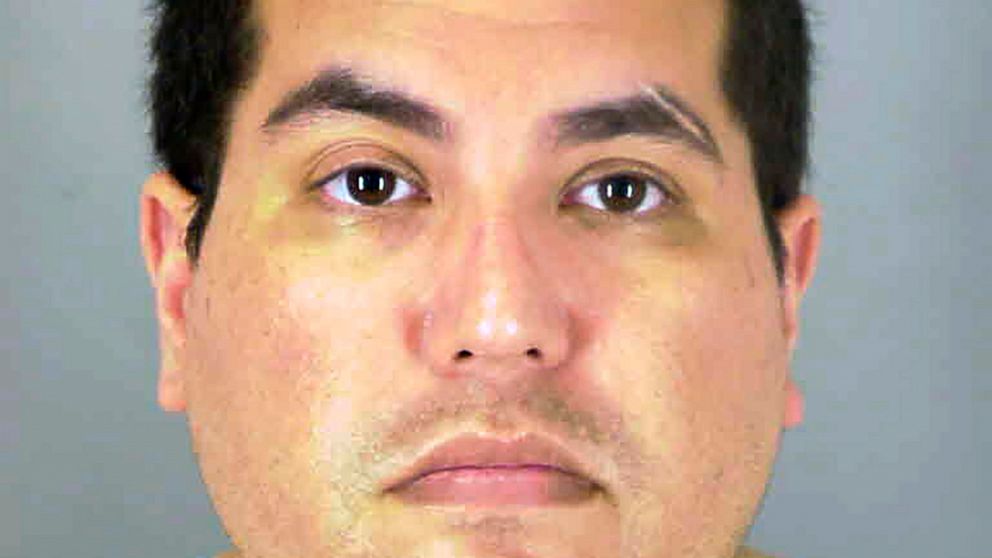 BEAUMONT, Texas — A federal judge has sentenced a Beaumont man to five years in prison following his conviction for planting bombs in the Southeast Texas city two years ago.

Jonathan Matthew Torres, 42, pleaded guilty last year to possession of an unregistered destructive device and was later found guilty at trial of use of an explosive to cause property damage. Judge Thad Heartfield sentenced him Tuesday.

Torres was accused of leaving a bomb outside a Starbucks and another at a city church. The first device was found in April 2018 inside a mailbox and never exploded. The second went off at an Episcopal church the next month, causing damage but not hurting anyone. Authorities arrested Torres, a military veteran, later that month.

In March 2018 two people were killed when Austin, some 250 miles (400 kilometers) northwest of Beaumont, was terrorized for three weeks by a series of package bombs. The 23-year-old suspected in the Austin bombings blew himself up as authorities closed in.

After the first bomb was found in Beaumont, prosecutors said, Torres sent local police a series of cryptic postcards. One allegedly read, “DO YOU WANT BMT TO BECOME ANOTHER AUSTIN …”