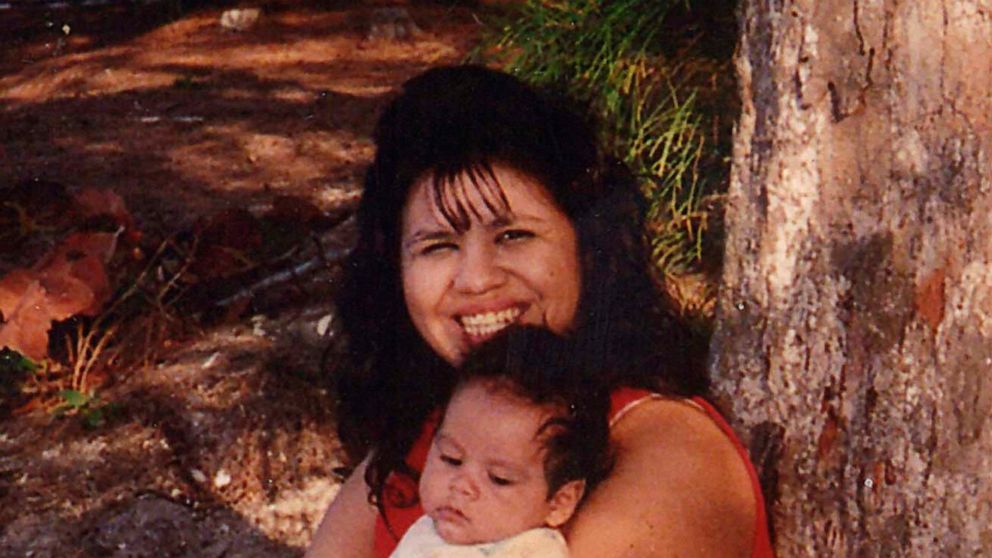 By JUAN A. LOZANO Associated Press

HOUSTON — A group of bipartisan Texas lawmakers planned on Wednesday to visit a death row inmate whose execution they are trying to stop amid doubts about whether she fatally beat her 2-year-old daughter.

State Reps. Jeff Leach, a Republican, and Joe Moody, a Democrat, were set to lead a group of lawmakers to the Mountain View Unit in Gatesville, Texas, where the state houses women on death row. Melissa Lucio faces execution on April 27.

Lucio was convicted of capital murder for the 2007 death of her daughter Mariah. Prosecutors say Mariah was the victim of child abuse and there is no evidence that would acquit Lucio of her daughter’s death.

But Lucio’s lawyers say jurors never heard forensic evidence that would have explained Mariah’s various injuries were actually caused by a fall days before her death. They also say Lucio wasn’t allowed to present evidence questioning the validity of her confession, which they allege was not actually a confession and was given under duress after hours of relentless questioning.

Among those who have doubts about Lucio’s guilt are a bipartisan group of 83 Texas House members led by Leach and Moody. They sent the state’s Board of Pardons and Paroles and Gov. Greg Abbott a letter last month asking them to grant an execution reprieve or commute her sentence.

“Looking forward to a great and productive day with my colleagues. Doing everything we can to fight for justice for Melissa Lucio,” Leach tweeted before meeting with Lucio.

The meeting was first reported by The Quorum Report, which covers Texas politics.

A spokeswoman for Abbott’s office did not immediately return an email seeking comment.

Efforts to stop Lucio’s execution have also received support from reality TV star Kim Kardashian West and from several jurors at her trial who are now expressing doubts about her conviction.

In an op-ed published Sunday in the Houston Chronicle, juror Johnny Galvan Jr. said he believes jurors weren’t given all the information needed to make a proper decision and he now feels “deep regret” for sentencing Lucio to death.

“The idea that my decision to take another person’s life was not based on complete and accurate information in a fair trial is horrifying. There are so many problems in this case that I believe she must not be executed,” Galvan wrote.

In 2019, a three-judge panel of the 5th U.S. Circuit Court of Appeals overturned Lucio’s conviction, ruling she was deprived of “her constitutional right to present a meaningful defense.” However, the full court in 2021 said the conviction had to be upheld for procedural reasons.

Lucio’s attorneys had asked the appeals court to recall its decision but the request was denied last week.

But in a footnote in the brief decision, 5th Circuit Judge Patrick Higginbotham called Lucio’s case “a systemic failure, producing a train of injustice which only the hand of the Governor can halt.”

Lucio, 53, would be the first Latina executed by Texas and the first woman since 2014. Only 17 women have been executed in the U.S. since the Supreme Court lifted its ban on the death penalty in 1976, most recently in January 2021.