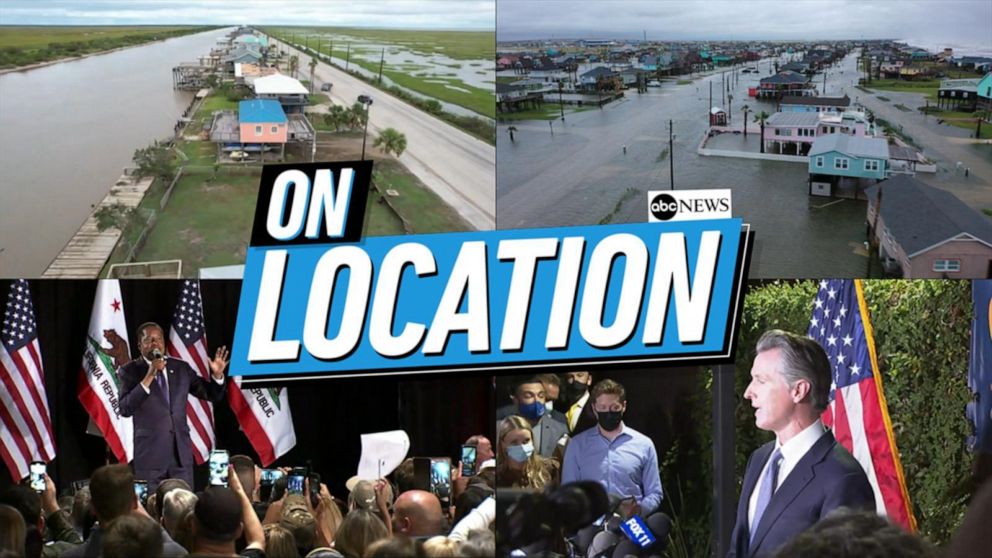 The U.S. Department of Justice says a Texas plastics company has agreed to pay nearly $3 million in civil penalties for violating the Clean Air Act

The U.S. Environmental Protection Agency began investigating Formosa after a series of fires, explosions and accidental releases at the plant in Point Comfort, a city on the Gulf Coast about 105 miles (170 kilometers) southwest of Houston.

Workers suffered burns and inhaled chlorine as a result of those accidents, which happened from 2013 to 2016, the DOJ said.

“Formosa repeatedly failed to comply with the chemical accident prevention provisions of the Clean Air Act at the Point Comfort plant, repeatedly placing their workers, neighbors and the environment in danger,” said Assistant Attorney General Todd Kim of the Justice Department’s Environment and Natural Resources Division.

The company did not immediately respond to a request for comment Wednesday.

In 2019, Formosa agreed to pay $50 million to settle a lawsuit brought by Texas residents over allegations that the company spilled tons of pellets into waterways near the Gulf of Mexico.