Teen charged in slayings of boy, 5, and 2 adults in Detroit 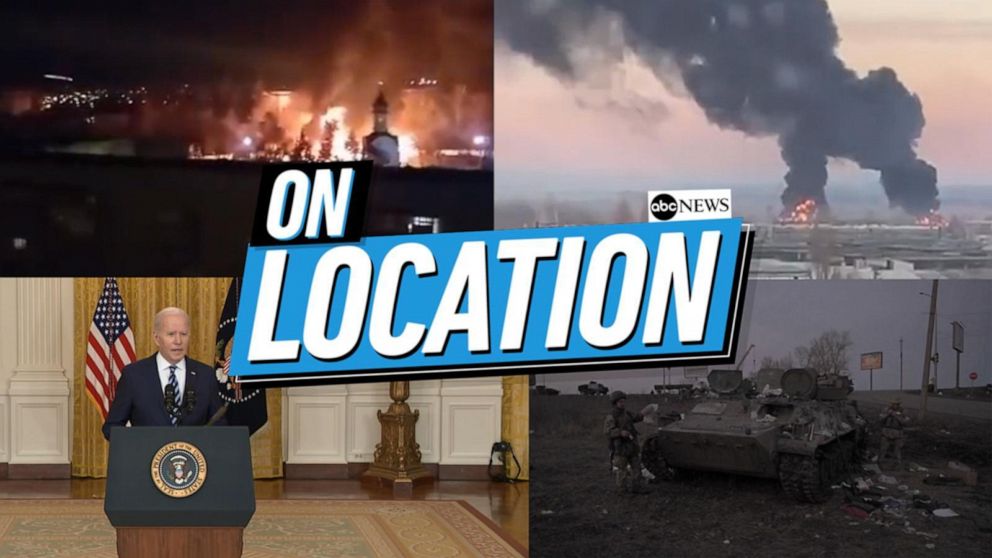 A 16-year-old boy has been charged as an adult in the fatal shootings of three people, including a mother and her 5-year-old son, in a Detroit home

DETROIT — A 16-year-old boy has been charged as an adult in the fatal shootings of three people, including a mother and her 5-year-old son, in a west side Detroit home.

The bodies of Aaron Benson, 32, LaShon Marshall, 28, and her son, Caleb Harris, were discovered Feb. 18 by Benson’s cousin, who went to the home to check on him after not hearing from him for days.

The back door was open or had been kicked in. The bodies of the adults were in one room. The boy’s body was in a bedroom, police said. Each had been shot multiple times.

Detroit police later arrested two teens in the slayings. A warrant for charges against the second teen was denied due to insufficient evidence, the prosecutor’s office said.

“This case is a jarring reminder of why there should always be options for prosecutors when the facts allege unspeakable premeditated violence by a juvenile,” Wayne County Prosecutor Kym Worthy said in a statement. “The allegations in this case warrant charging the defendant as an adult. This case is truly disturbing, especially as it relates to young Caleb. For many reasons it is disheartening to know that a juvenile is alleged to have committed these acts.”