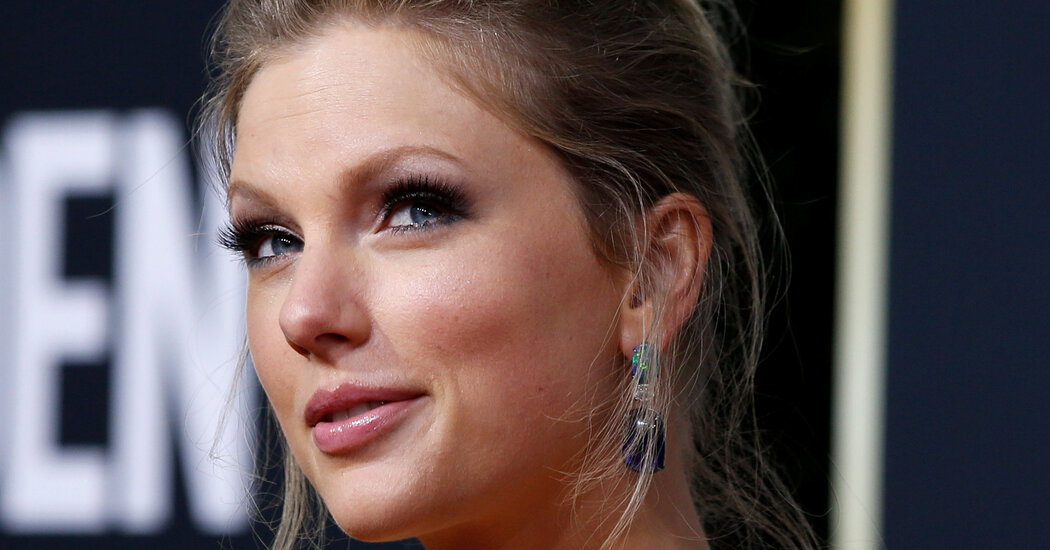 Taylor Swift, the pop megastar who has increasingly leveraged her fame and platform to weigh in on political matters and social causes, announced Wednesday that she would support Joseph R. Biden Jr. and Senator Kamala Harris in the presidential election.

Ms. Swift, who has roughly 140 million followers on Instagram and more than 87 million Twitter followers, made her views known in an interview with V Magazine.

“The change we need most is to elect a president who recognizes that people of color deserve to feel safe and represented, that women deserve the right to choose what happens to their bodies, and that the LGBTQIA+ community deserves to be acknowledged and included,” Ms. Swift said, according to an excerpt from the interview released by the magazine.

“Everyone deserves a government that takes global health risks seriously and puts the lives of its people first,” she continued. “The only way we can begin to make things better is to choose leaders who are willing to face these issues and find ways to work through them.”

But she broke that silence most notably two years ago when she endorsed two Democratic candidates running for office in Tennessee, her adopted home, and sharply criticized then-Representative Marsha Blackburn’s record as she ran for a Senate seat she would eventually win. (Ms. Swift does not appear to have endorsed Marquita Bradshaw, the Democratic nominee for the Tennessee Senate seat currently held by Lamar Alexander, a Republican who is retiring.)

Earlier this year, Ms. Swift offered her fans a more intimate look at her decision to speak out, in a Netflix documentary, “Miss Americana.” Ms. Swift’s journey toward finding her voice is a central theme; she is shown in a tug-of-war with her team about whether to make her feelings about Ms. Blackburn known. And despite being urged to stay on the sidelines by some members of her management, she ultimately chooses the opposite course.

This summer, Ms. Swift offered her support for Black Lives Matter after the killing of George Floyd by the police, and she also came out in favor of the removal of monuments of two men she called “DESPICABLE figures in our state history.”