Survey: US factories grow in August for third straight month 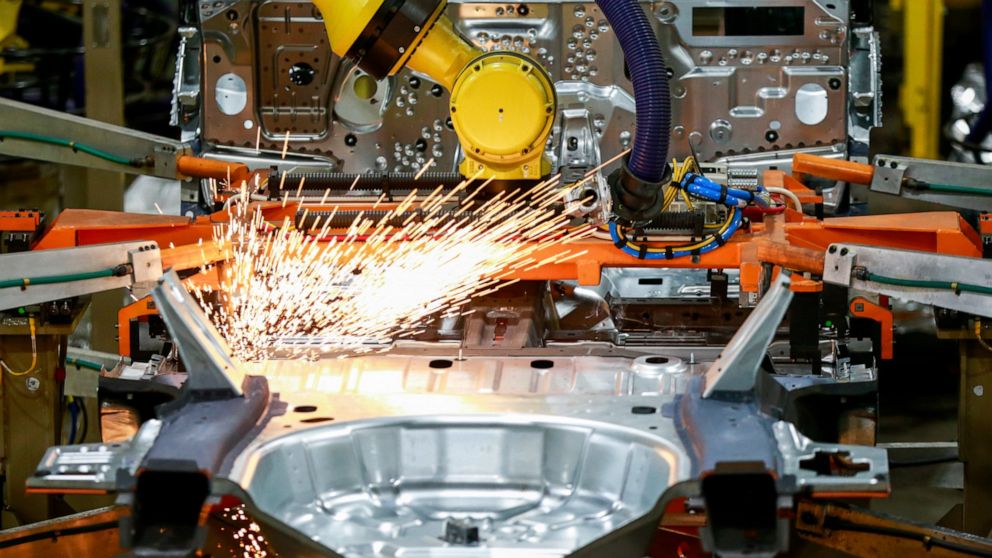 American factories expanded at a faster pace last month, continuing a rebound from the coronavirus recession

WASHINGTON — American factories expanded last month at the fastest pace since late 2018, continuing a rebound from the coronavirus recession.

The Institute for Supply Management, an association of purchasing managers, reported Tuesday that its manufacturing index climbed to 56 in August from 54.2 in July, highest since November 2018. Anything above 50 signals growth, and U.S. manufacturing has been expanding for three straight months.

The reading was bigger than economists had forecast.

As the pandemic and the measures meant to contain it paralyzed the American economy, the survey showed that manufacturing contracted in March, April and May before resuming growth in June.

The ISM reported that orders, production and export orders all grew faster in August. But the survey’s measurement of hiring shrank for the 13th straight month. Fifteen of 18 industries reported growth in August, led by wood and plastics makers.

The survey measures the change in manufacturing activity, not the level of that activity. So even though factories are growing again, they have not regained the ground they lost in the spring, “Overall, the recovery in manufacturing has been swift, but levels of activity remain below the levels before the shutdowns,” Contingent Macro Advisors said in a research report.

Timothy Fiore, chair of the ISM’s manufacturing survey committee, estimated that factories overall are 60% to 70% of the way back to pre-pandemic levels. Manufacturers, he said, are getting used to operating in pandemic conditions, imposing stricter safety guidelines to prevent infections. Some continue to struggle to get the supplies they need to meet demand.

The virus hit the overall economy hard in the spring. Gross domestic product — broadest measure of economic output — plummeted at a 31.7% annual pace from April through June, by far the worst three months in records dating back to 1947.