Supreme Court Sides With F.B.I. in Case on Spying on Muslims 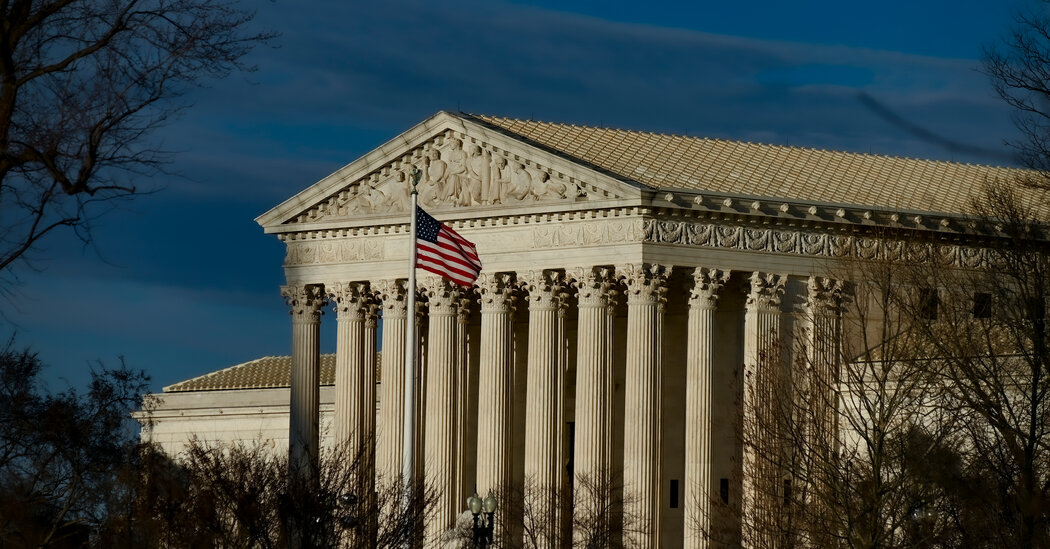 WASHINGTON — The Supreme Court on Friday unanimously rejected an argument that could have limited the sweep of the state secrets doctrine in a case arising from the surveillance of Muslims in Southern California in 2006.

The decision came a day after the justices weighed in on another case involving the state secrets doctrine, which sometimes requires the dismissal of lawsuits that would disclose information that could harm national security. In a fractured decision on Thursday, the court ruled that the doctrine barred Abu Zubaydah, who was waterboarded more than 60 times and is being held without charge at Guantánamo Bay, from obtaining testimony from two C.I.A. contractors who were instrumental in his brutal interrogations.

Friday’s ruling was more modest and technical. It concerned surveillance undertaken by Craig Monteilh, an F.B.I. informant, that failed to produce any public evidence of wrongdoing. To the contrary, after Mr. Monteilh started talking about jihad and violence at a mosque in Irvine, Calif., a community leader contacted the F.B.I. to report him.

Three of the men Mr. Monteilh spied on sued the F.B.I. and the agents responsible for directing him, claiming, among other things, that their right to exercise their religion had been violated. The government moved to dismiss those claims, invoking the state secrets privilege and saying that disclosure of the information it needed to mount a defense to the lawsuit would threaten national security.

The U.S. Court of Appeals for the Ninth Circuit ruled in favor of the plaintiffs in 2019. The appeals court said that a provision of the Foreign Intelligence Surveillance Act of 1978, or FISA, established procedures for considering national security information and that the trial judge should have used them instead of dismissing the case after the government invoked the state secrets doctrine.

Justice Samuel A. Alito Jr., writing for the court, said that was an improper reading of FISA. There was no indication, he wrote, that Congress had meant to affect the privilege.

The statute, moreover, serves a different purpose than the privilege, he wrote. Under FISA, he wrote, “the central question is the lawfulness of surveillance.”

But, he added, “we have never suggested that an assertion of the state secrets privilege can be defeated by showing that the evidence was unlawfully obtained.”

Justice Alito wrote that several important questions remained to be decided by the appeals court in the case, F.B.I. v. Fazaga, No. 20-828, including the fundamental one of whether the state secrets privilege applies.

Brian R. Frazelle, a lawyer with the Constitutional Accountability Center, which filed a brief supporting the Muslim men subjected to surveillance, said the ruling could have been worse.

“While we are disappointed that the court did not recognize that FISA displaces the state secrets privilege,” he said in a statement, “we’re relieved that the court stopped there, leaving other questions open in a way that may allow for accountability in this and other cases.”