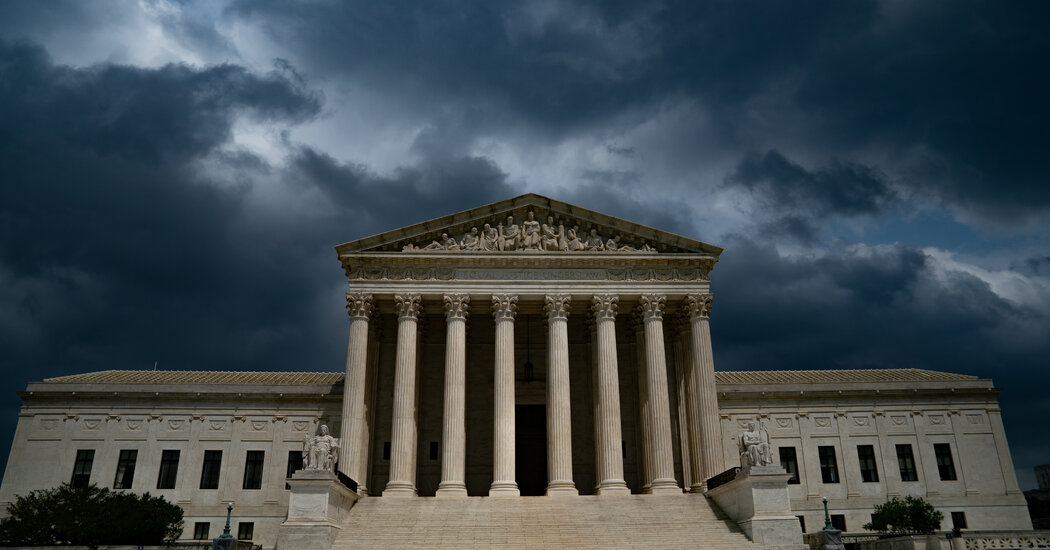 The lower courts agreed, suppressing the evidence against Mr. Cooley.

Justice Stephen G. Breyer, writing for the court, acknowledged that the Supreme Court’s precedents generally barred tribes from regulating the activities of those outside them. But he said there was an important exception. Tribes may act, he wrote, quoting a 1981 decision, when a non-Native American’s “conduct threatens or has some direct effect on the political integrity, the economic security or the health or welfare of the tribe.”

That exception, Justice Breyer wrote, “fits the present case, almost like a glove.”

“To deny a tribal police officer authority to search and detain for a reasonable time any person he or she believes may commit or has committed a crime would make it difficult for tribes to protect themselves against ongoing threats,” he wrote. “Such threats may be posed by, for instance, non-Indian drunk drivers, transporters of contraband or other criminal offenders operating on roads within the boundaries of a tribal reservation.”

It was significant, too, Justice Breyer wrote, that the charges Mr. Cooley ultimately faced were not tribal ones but under “state and federal laws that apply whether an individual is outside a reservation or on a state or federal highway within it.”

In the immigration case, Garland v. Dai, No. 19-1155, the court rejected rulings from the United States Court of Appeals for the Ninth Circuit, in San Francisco, that assumed immigrants’ testimony was credible unless immigration judges specifically said otherwise.

“The Ninth Circuit has long applied a special rule in immigration disputes,” Justice Neil M. Gorsuch wrote for the court, one that “appears to be an outlier.” Unless immigration judges make “an explicit adverse credibility determination,” the appeals court said, “a reviewing court must treat a petitioning alien’s testimony as credible and true.”