Store owner to be returned to California in girl’s shooting 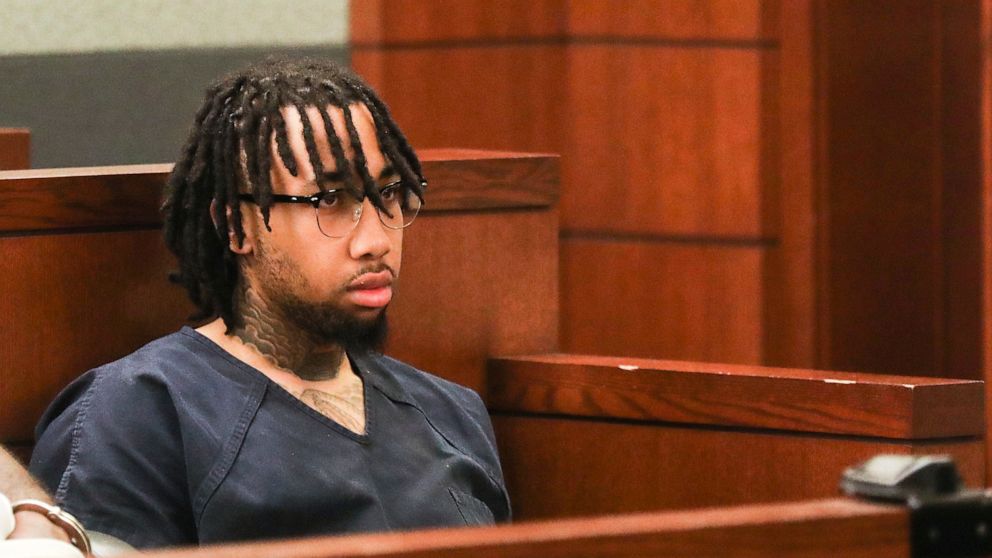 LAS VEGAS — A Southern California shoe store owner accused of shooting and wounding a 9-year-old girl when he opened fire at shoplifters agreed Thursday to be returned from Nevada to face charges in the case.

Police have said that Marqel Cockrell, 20, fled from the California desert city of Victorville in his car just after the girl, identified by family members as Ava Chruniak, was mistakenly hit by bullets on Tuesday as she waited to have her picture taken with a mall Easter bunny.

Cockrell, 20, stood in court and told a Las Vegas judge that he understood that California authorities had 30 days to extradite him. He was not represented by an attorney because Nevada does not provide lawyers for extradition cases.

Cockrell co-owns the shoe store Sole Addicts at the Mall of Victor Valley and was chasing two shoplifters about 6:30 p.m. Tuesday when he fired shots that “instead hit the 9-year-old female victim,” Victorville police said in a statement.

The girl suffered three gunshot wounds, including two in an arm, her grandmother, Moraga-Saldarelli said. One of the bullets fractured an arm bone.

She was released from the hospital on Thursday but will require another operation to repair nerve damage, KCBS-TV reported.

“I will never forgive him. What he did to me is not OK,” Ava told the station from her bed at home. “No one should have a gun in the mall.”

Police have said that Cockrell drove from the mall before responding officers arrived after receiving reports of gunfire and that he was arrested in Nevada’s Clark County, about a three-hour drive from Victorville.

Cockrell is being held at the Clark County Detention Center in Las Vegas. Authorities have said he faces at least one attempted murder charge. Records do not indicate if he has a lawyer who could speak on his behalf.