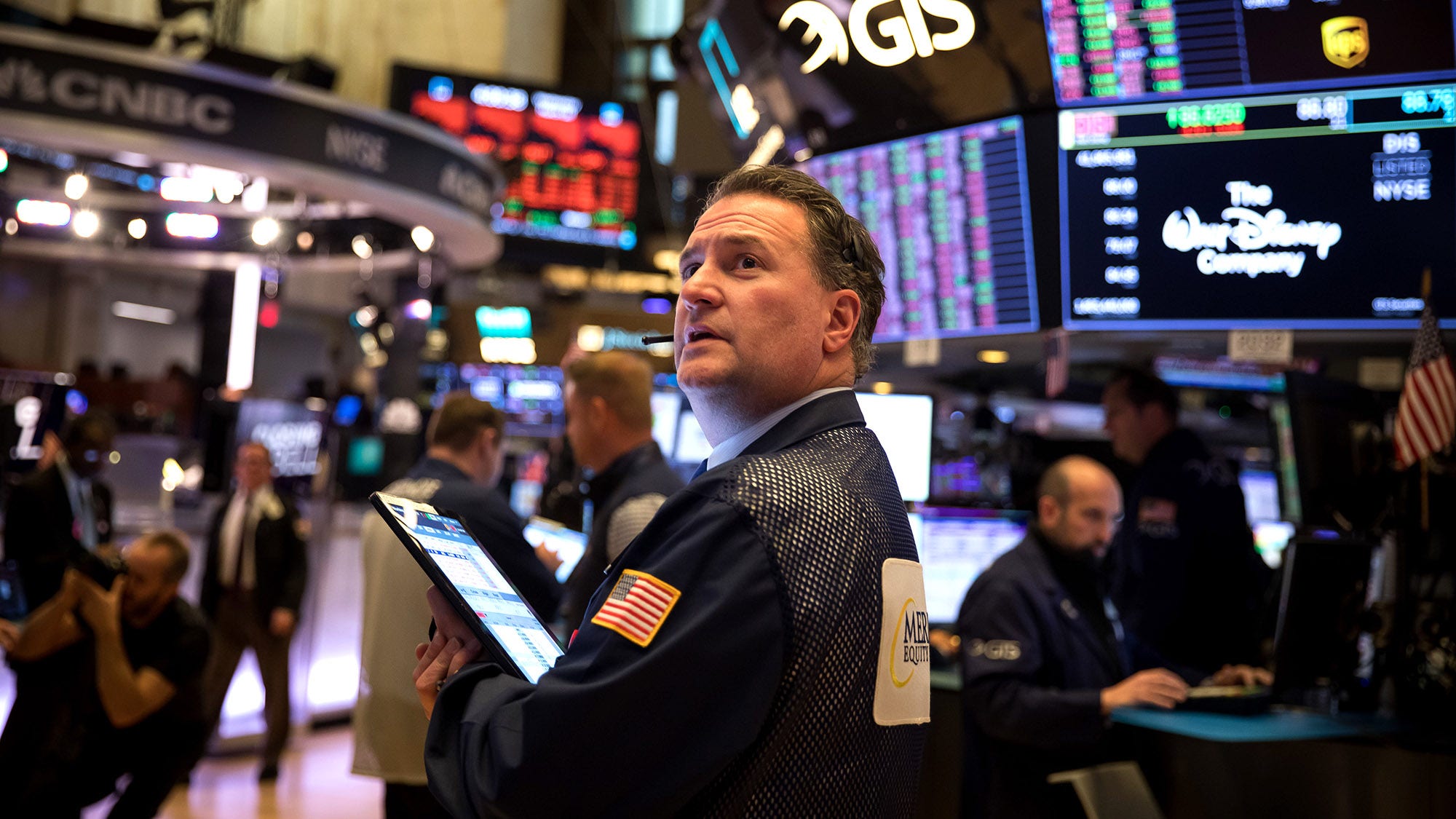 U.S. equity futures are trading lower, indicating that the selling from the prior session will continue.

The major futures indexes suggest a decline of 0.4% when the Thursday trading session begins on Wall Street.

A couple of potentially market-moving economic reports are on tap.

The Labor Department is expected to say the number of claims for unemployment benefits declined to 840,000 last week, down 20,000 from the previous week’s tally of 860,000 and the lowest reading since March 14, right before the coronavirus lockdowns.

The Census Bureau is expected to say that sales of new homes slipped 0.1% in August from July to a seasonally adjusted annual rate of 895,000. That’s barely down from July’s much stronger-than-expected reading of 901,000, the highest since December 2006.

Market players are feeling less optimistic about action from the U.S. Federal Reserve and Congress to help the U.S. economy amid the distractions of the presidential election and the battle over the Supreme Court seat left vacant by the death of Justice Ruth Bader Ginsburg.

PPP ROUND 2 COULD DO A LOT TO SUPPORT SMALL BUSINESS, FED CHAIR POWELL SAYS

Wall Street experienced more whiplash Wednesday as stocks closed broadly lower, wiping out gains from the day before. The S&P 500 fell 2.4% to 3,236.92, erasing an earlier gain. The widespread selling accelerated in the afternoon, though technology stocks accounted for the biggest losses.

Johnson & Johnson rose 0.2% as it began a huge final study to try to prove if a single dose COVID-19 vaccine can protect against the coronavirus.

In energy trading, benchmark U.S. crude fell 36 cents to $39.57 a barrel in electronic trading on the New York Mercantile Exchange. Brent crude, the international standard, lost 35 cents to $41.42 a barrel.

The Associated Press contributed to this story.