State of the Union Designated Survivor Is Gina Raimondo 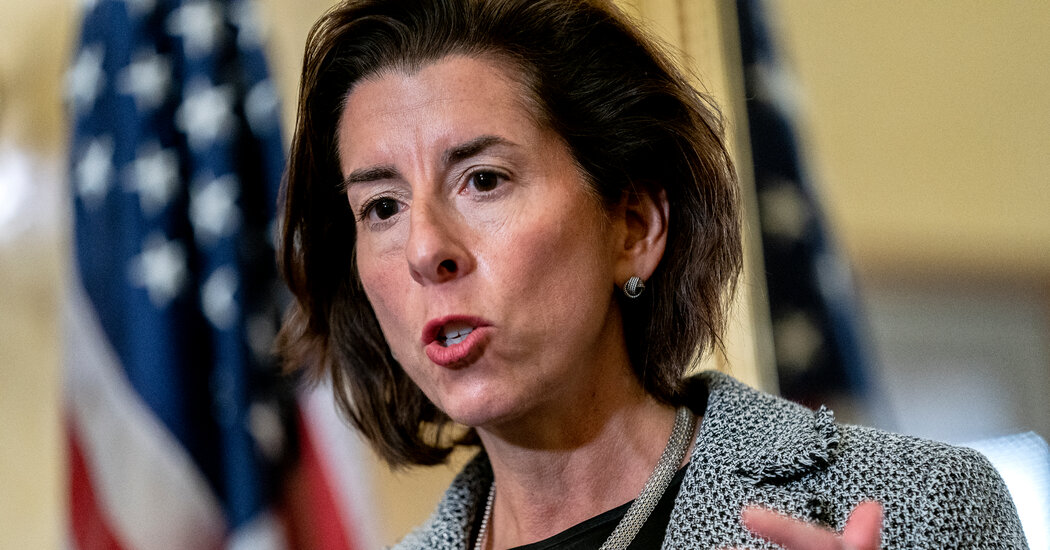 Gina Raimondo, the commerce secretary, will be the so-called designated survivor for the State of the Union, watching from afar when President Biden delivers his speech, according to an administration official.

Intriguing in title — but, thankfully, not so far in practice — the designated survivor does not attend the president’s address. Traditionally, he or she watches from a distant and secure location and is poised to take over the president’s responsibilities in the event that catastrophe strikes the Capitol and wipes out most of the government.

Most years, the short tenure of the designated survivor has an oversize presence in the public imagination: There is a TV series by the same title about a low-profile cabinet member who suddenly assumes the presidency after a terrorist attack.

But, for many people who are following closely, the Russian invasion of Ukraine — and Vladimir V. Putin’s repeated references to his arsenal of modern battlefield and strategic weaponry — has turned the idea from a Hollywood gimmick into a tangible fear.

According to the National Constitution Center, the idea of a designated survivor originated in the late 1950s during the Cold War. The first designated survivor to be publicly named was Terrel Bell, who served as education secretary to Ronald Reagan, in 1981.

The former governor of Rhode Island, Ms. Raimondo is known as a business-friendly and pragmatic presence in the White House. She has taken charge of the Commerce Department’s efforts to increase supplies of scarce semiconductors, expand broadband in the United States and negotiate new trade provisions with countries in Asia, among other tasks.